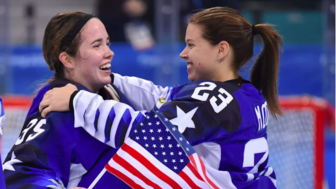 UMD's Maddie Rooney and Sidney Morin bask in a glow of Gold! 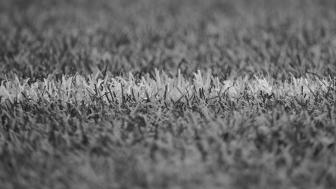 UMD Hosting "Through the Banks of the Red Cedar"

Documentary about the integration of Michigan State's Football Program to be screened at UMD. 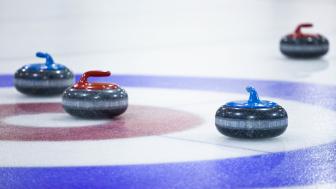 From curling to women’s hockey, UMD takes the ice in South Korea. 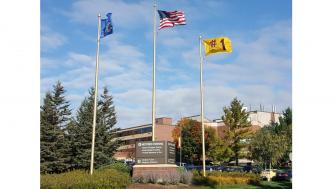 UMD and Athletic Director Josh Berlo have agreed to a two-year extension, now running through May 1, 2023. 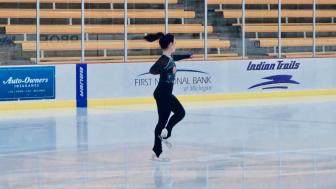 Living on the Edge

Sophomore Kiana Stadler started figure skating before it was cool. 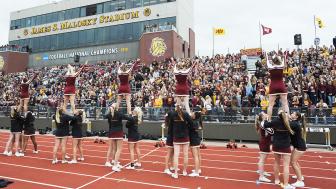 The results of an economic impact study are announced. 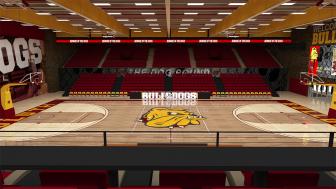 The three-phase renovation plan and project underway for Romano Gym. 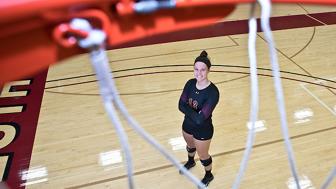 Allison Olley spikes, shoots, and studies her way through her senior year. 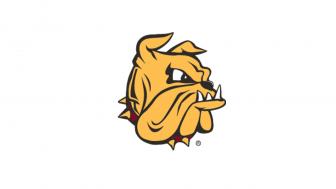 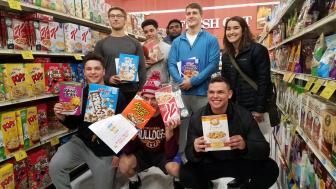