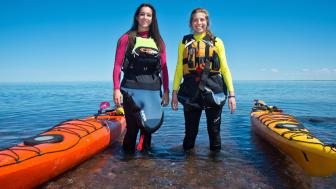 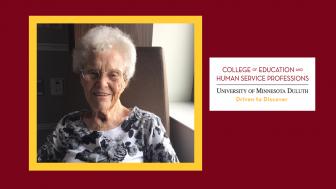 The Stories She Can Tell

Alumna from the Class of '46 reminisces. 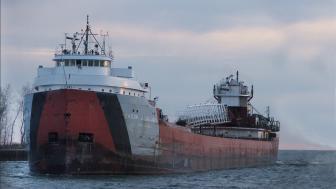 His UMD professors opened their doors and sent him on scientific adventures. 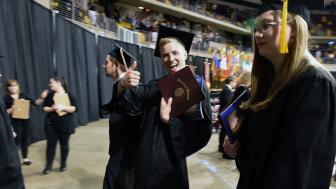 Congratulations to all of our undergraduate and graduate students for this major milestone. 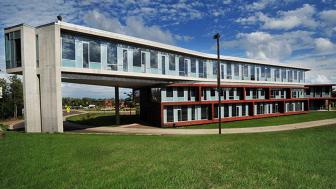 Anthony LaPoint Earns a Promising Career in a Competitive Program

Student excels at communicating quantitative information in a simple and clear way that everyone can understand. 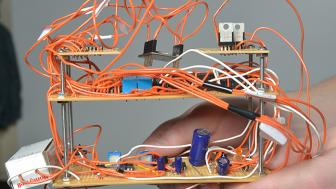 From Duluth to Oromia: Helping Those in Need 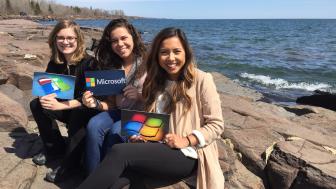 The three women agree on one thing: it’s a dream job. 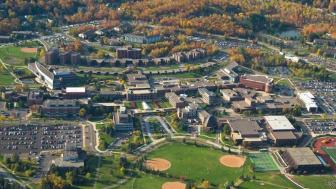 Megan Wagner’s internship as a child welfare worker shows her the devastating impact heroin addiction has on families. 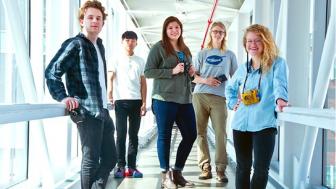