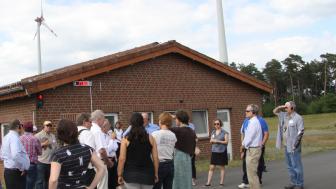 NRRI joins a delegation to Germany to share knowledge and opportunities for a renewable energy future.

Take a peek at our conversation with featured Study Abroad student, Michelle Feyder. 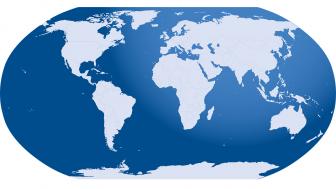 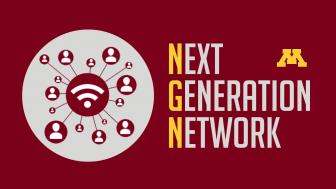 All components of the University's network, both wired and WiFi, will be upgraded over the next three years.

Grand Challenges for the Great Lakes

After a nationwide search, Dr. Robert Kase is the new dean of the School of Fine Arts (SFA). 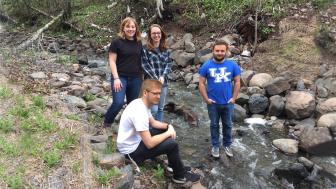 Facing the Challenges of Our Water Resources 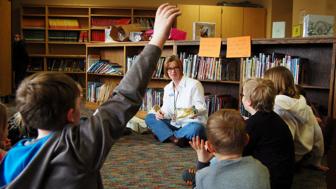 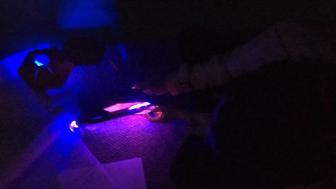 UMD's Viz/MMAD (Motion and Media Across Disciplines) Lab held its first Interdisciplinary Residency in May. 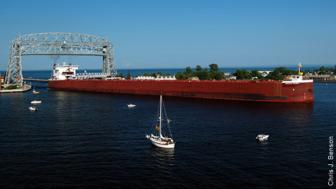