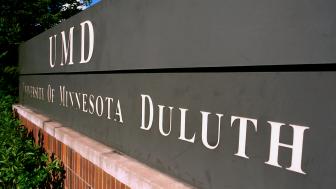 Dr. Karl Markgraf is UMD’s new director of International Programs and Services. His first day on campus will be June 1, 2017. 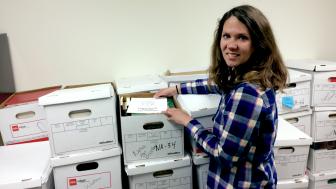 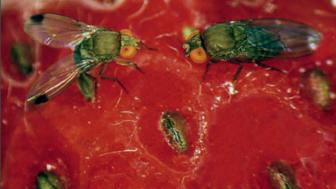 Spotted Wing Drosophila (SWD) is as bad as it sounds. 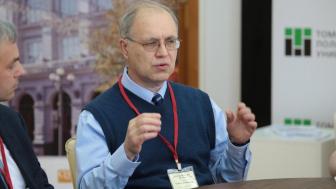 Professor Viktor V. Zhdankin joined colleagues from across the world at an International Green Chemistry Seminar. 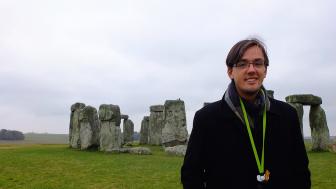 Get Out There & Adventure!

Senior Bryce Remple says, "Traveling definitely changes how you look at things." He studied abroad in England for a year. 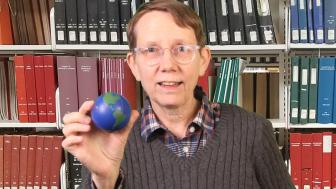 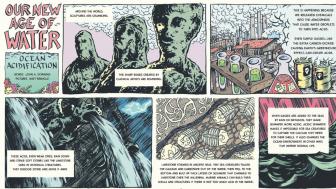 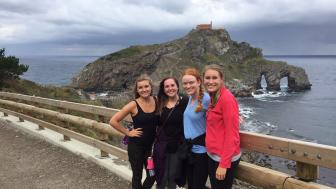 Study Abroad: Go For It!

Elle Ickert has studied Spanish since elementary school, so when she decided to study abroad she "jumped on Spain instantly." 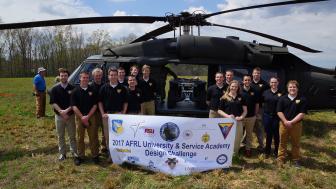 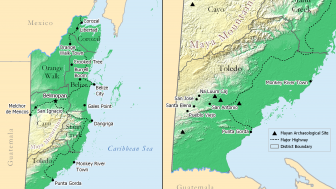 Mapping the Toledo District of Belize