Return to Spain via study abroad 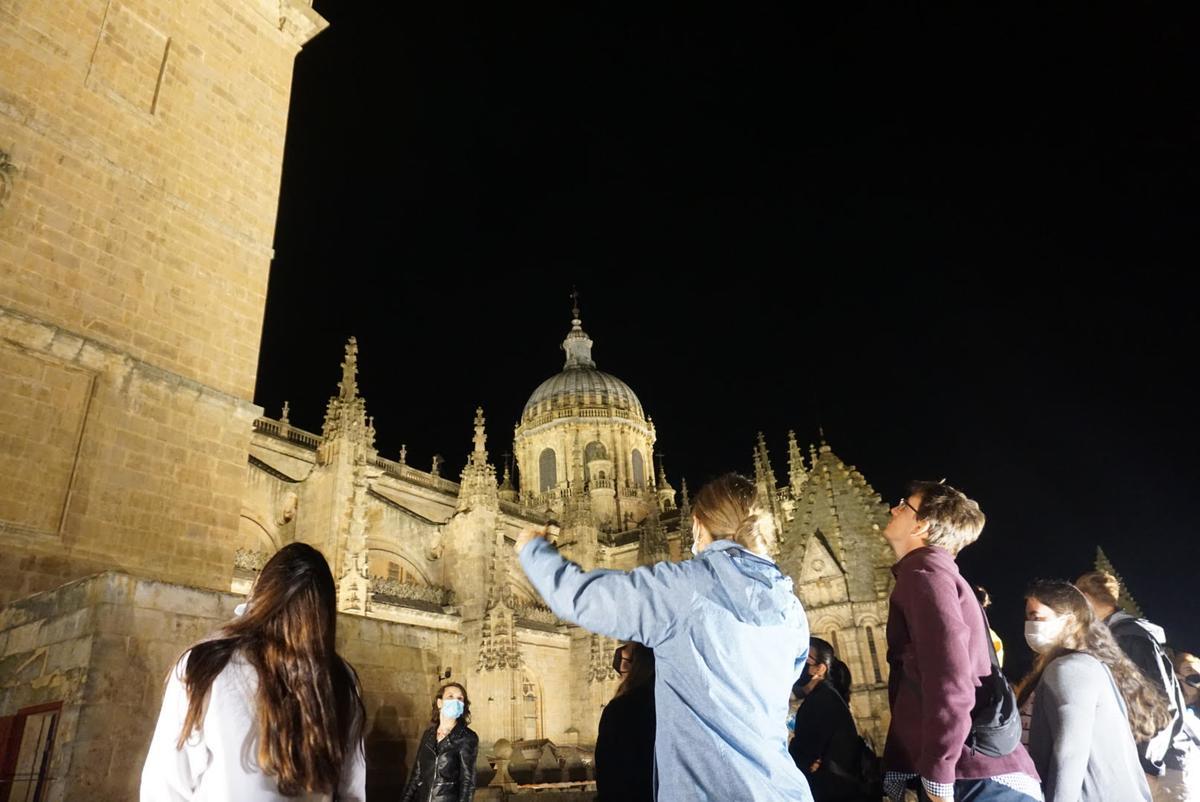 The Salamanca, Spain faculty-led program was back on for Summer 2022!

For too long, students who wanted a study abroad experience have been frustrated by the pandemic. Finally, after a two-year gap, a group of 19 students, led by professors Maureen Tobin Stanley and Milagros Gómez, took off on May 31, 2022, for a month in Salamanca, Spain. This popular faculty-led study abroad program has taken dozens of UMD students to Spain since it began more than a decade ago. Students in the 4-week, 6-credit program live with Spanish host families, take classes at the University of Salamanca—one of the oldest universities in Europe, and visit cultural sites in Salamanca, Toledo, Córdoba, and Sevilla. Classes on topics such as architecture, history, culture, art, cinema, and language are taught by University of Salamanca faculty as well as the UMD faculty leaders. Especially popular are the cooking classes with Chef Roberto, where students get to prepare and, of course, eat traditional Spanish dishes.

Emily Robinette, who graduated from UMD this summer after returning from Salamanca, took some time to share her reflections on the experience with us.

Students interested in studying in Salamanca in summer 2023 should talk to faculty leaders Milagros Gómez and Andrew Snustad, or any Spanish professor. Additional information is available on the Study Abroad website. Applications will be due in February 2023.