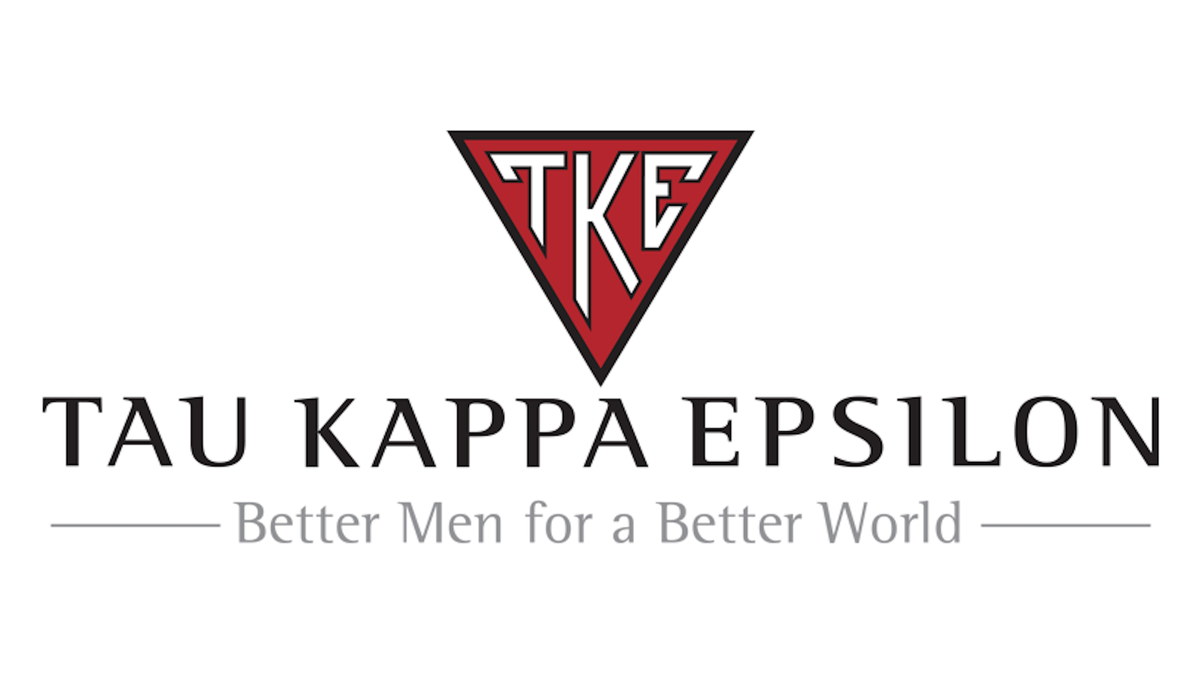 UMD’s Upsilon-Gamma Chapter of Tau Kappa Epsilon (TKE, pronounced “teak”) has once again been recognized as one of the leading national student groups. They have been acknowledged for “making remarkable contributions” to the Duluth community and nation. The fraternity received five awards for 2020/2021: three for Excellence of Achievement (for academic success, education, and an honorable mention from St. Jude Children's Hospital), Excellence in Recruitment (for chapter size), and Excellence in Involvement (for community service).

The Tau Kappa Epsilon fraternity has more than 225 active chapters and colonies throughout the United States and Canada. TKE’s slogan is Better Men for a Better World, and they seek “to aid men in their mental, moral, and social development for life.”

Tim Roufs, professor of anthropology and advisor to the organization, says, “Kim, my wife, and I continue to be as proud as can be of this outstanding group of students and their many accomplishments, and literally cherish the opportunity to continue our association with them on both professional and personal levels.”

He continues, “We are proud of the fact that when we walked into the International Headquarters of Tau Kappa Epsilon in Indianapolis, they all know of... UMD's many continuing accomplishments."

The student leaders agree. “Joining TKE during my freshman year at UMD was the most impactful decision that I’ve made in my life," says Micah Hjelle, a marketing analytics major. "Having the opportunity to make a difference in other people’s lives along with my closest friends is really special to me. We've worked with organizations like St. Jude and Special Olympics Minnesota. TKE has definitely given my college career greater purpose.”

The Duluth TKE chapter's continuous success as individuals and as a group is an honor to the Duluth community and UMD.

This story was co-written by UMD student Maija Johnson, majoring in journalism, and Eva Moua, majoring in communication. Eva and Maija work with Cheryl Reitan in University Marketing and Public Relations.