"Making a Huge Impact on the State” 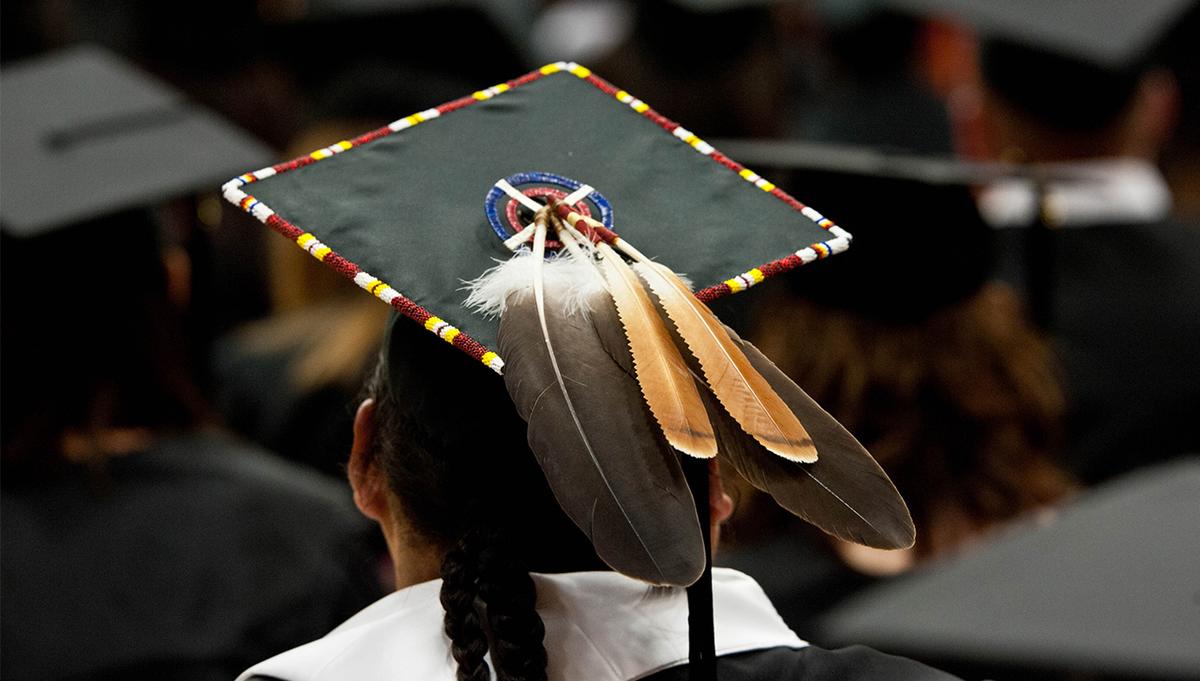 The first Master of Tribal Administration and Governance Alumni Award presented this week.

The Master of Tribal Administration and Governance (MTAG) program is presenting its first-ever Alumni Award tomorrow, Friday, May 6, 2022, at 3 p.m. in Kirby Ballroom, 1120 Kirby Drive.

Otto is the director of the Tribal State Relations program, a partnership between UMD, MnDot, and the Minnesota Indian Affairs Council that provides training and education for Minnesota state employees about American Indian tribal governments, histories, cultures, and traditions.

In deciding who should be awarded, Johnson, who started MTAG in 2011 after consulting with tribal members across the country, says he and his colleagues tried to determine who has made the biggest impact. “Mary is making important changes in how tribes and the Minnesota state employees work together on projects,” he says. “She now runs the Tribal State Relations program, wherein we have trained over 4,300 people.”

UMD's Master of Tribal Administration and Governance (MTAG) is the only graduate degree program in the U.S. that trains people specifically in the best management practices for tribal governments.

The MTAG program began in the fall of 2011, after two years of extensive consultations with tribal administrators, tribal leaders, and tribal organizations at national conferences and throughout the Midwest.