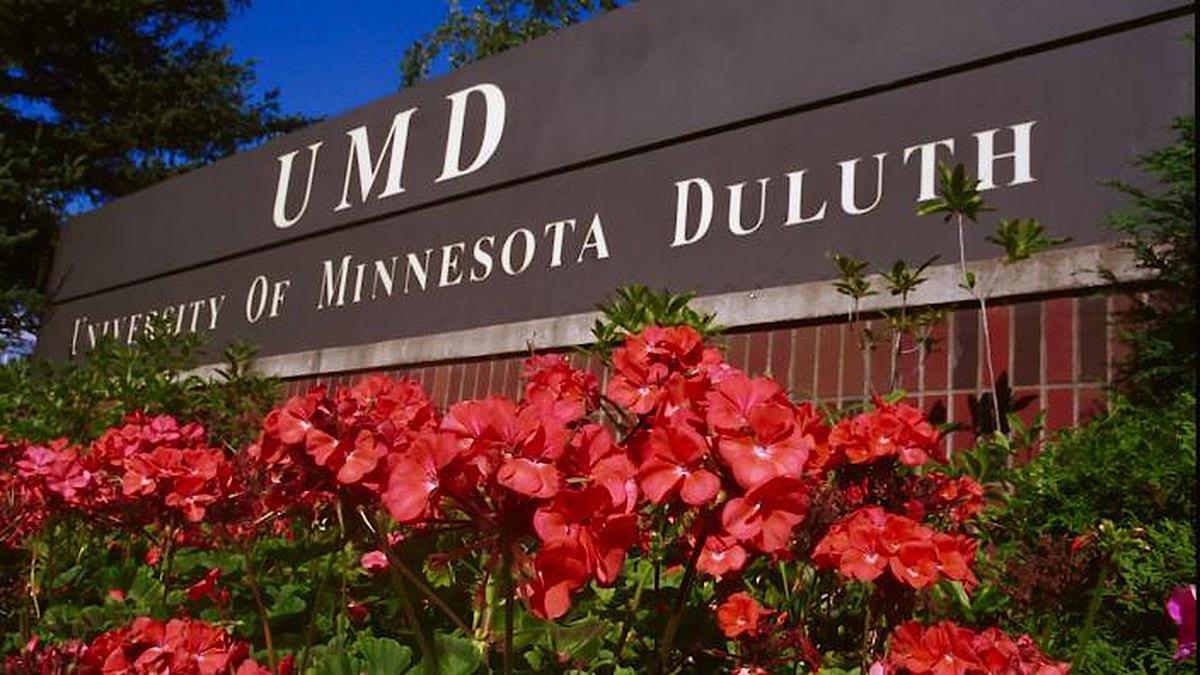 Howard William Higholt, doctor of radiology, graduated in 1959. Before he passed away in 2020, he made an exceptional gift to UMD. He donated a gift so large it will support faculty in the Swenson College of  Science and Engineering (SCSE).

Wendy Reed, dean of the Swenson College of Science and Engineering said,  “The gift is an important way we can support our excellent faculty.” Right away, UMD is using the funds to hire and keep the best faculty, which will allow expanded research, challenging students, and enhancing UMD's reputation. “Hiring and retaining our top-tier faculty translates directly into the student experience,” Reed said.

Reed is taking an approach that addresses pressing issues. “At this time, UMD needs to move forward on diversity, equity, and inclusion and STEM fields for our faculty and staff. This gift will support that work.”

Tricia Bunten, chief development officer in the UMD Office of Development is pleased at the direction UMD is taking. “Strong faculty will create positive interactions with students.” As Dean Reed said, “These faculty will help UMD embrace the world as the world changes.

Growing Up in Minnesota

Higholt, whose father was an engineer, had his roots in Minnesota. As a young boy, Higholt lived in Stuntz, Minnesota, until his family moved to nearby Hibbing, and later to Duluth. His college days took him from UMD (formerly the Duluth State Teachers College) to the University of Minnesota-Twin Cities to take his pre-med classes. From interviews with UMD staff, we know that Higholt had a strong allegiance to Duluth and was proud to have graduated from the University of Minnesota Duluth. He was also an early recipient of the prestigious Alworth Scholarship, which he continued to receive all through medical school.

After graduating, he moved to California to start his career as a radiologist. He married Carlisle Wrigley Sullivan, had children, and followed many varied interests. Higholt never forgot his roots at UMD and visited Duluth many times. 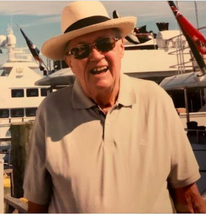 This gift to UMD is not Higholt's first. He previously donated a rare and valuable book to the UMD library. Named the "De Humani Corporis Fabrica" in Latin, or "On the fabric of the human body" in English, it was written by Andreas Vesalius (1514–1564).

The Impact of Generosity

The first use of this historic gift will allow UMD to establish the Howard Higholt Chair and additional Howard Higholt Professorships in SCSE. Dean Reed said, “This generous gift provides flexibility in how these professorships and chairs are used to further college goals.”

Specifically, the Howard Higholt Professorships will be used to recruit and hire SCSE faculty who are incorporating justice, equity, diversity and inclusion in their teaching, research and service programs. These endowed professorships may be renewed. This extraordinary gift is versatile. The focus of the Howard Higholt Endowed Chair may change in the future as the needs of the college evolve.

Higholt's recent gift is an outstanding example of “paying it forward.” Higholt received a much needed Alworth Scholarship in the 1950s. Now he is paying it forward with an extraordinary gift that promises to have a positive impact on generations of students.