How Duluth became junior Nazifa Wazirzada's home away from home. 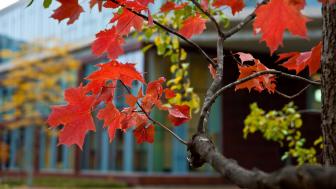 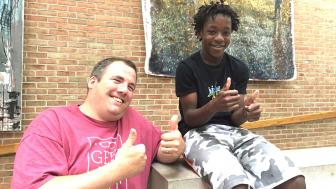 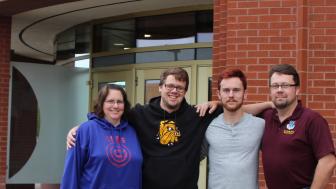 Four in the Family

The Larsen clan descends on UMD.

The Walk Across North Dakota 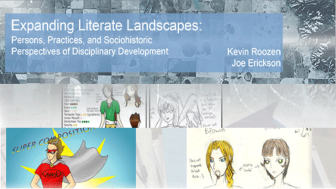 From Student to COO in Two Years

Allie Hoffman completed a double major with a B.B.A. Marketing and a B.A. Music in 2015. 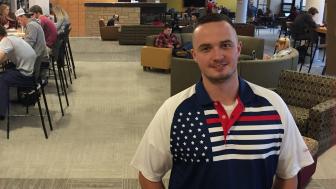 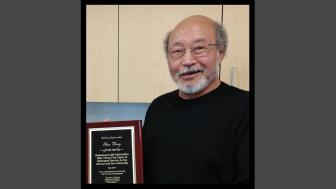