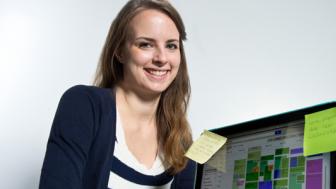 It's being organized: LSBE student shares her secrets to success 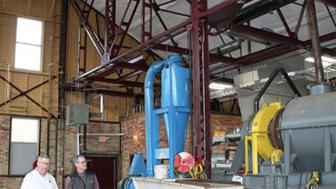 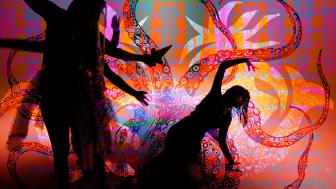 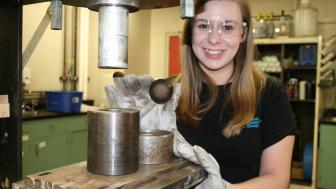 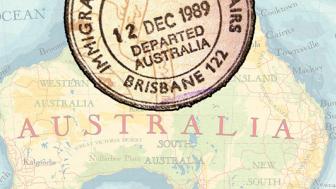 Your Passport to Professional Success 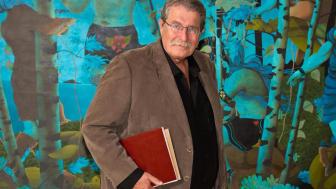 The book is entitled American Indian Stories of Success: New Visions of Leadership in Indian Country. 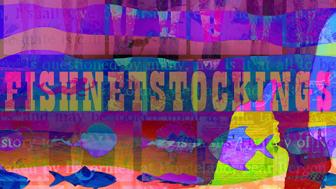 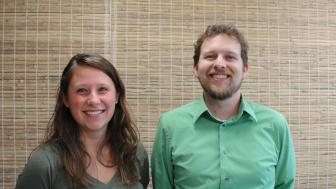 Psychology Students Team Up With Their Professor 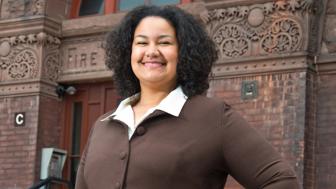 A Passion for Preservation

Rachel Phelps: a major in history, a minor in German, and a certificate in museum studies.