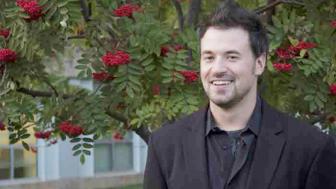 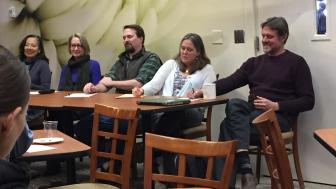 First event held by the new Center for Excellence in Teaching and Learning. 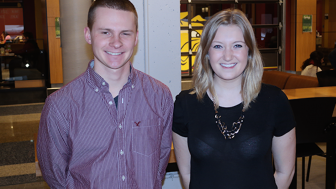 Honors journal highlights the scholarship of students in honors programs across the country, 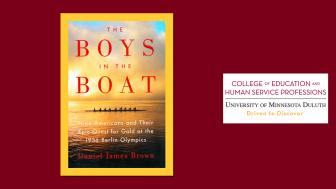 The Biomechanics of Olympic Rowing

Faculty members demonstrate and discuss the dynamics and precision required to row and compete​ at any level. 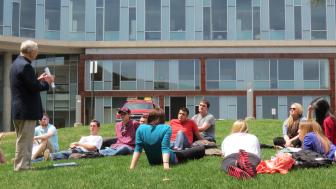 The Benefits of Summer Classes

If you’ve wondered why people take summer classes, here are some of the benefits of using the summer months for your education. 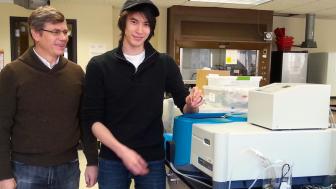 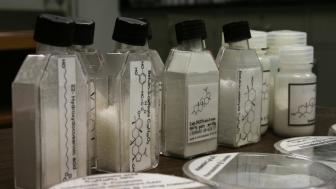 Modern science and ancient medicine have both confirmed the healing powers of the natural chemicals in birch bark.