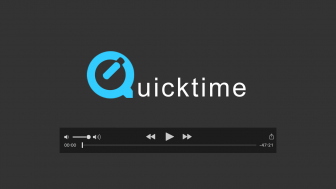 QuickTime for Windows is Unsupported

Windows users who don't need QuickTime should uninstall it. 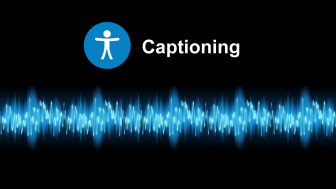 Captioning Challenges When Someone Else Owns the Copyright

Windows 10 will soon be the standard Windows Operating System at UMD. 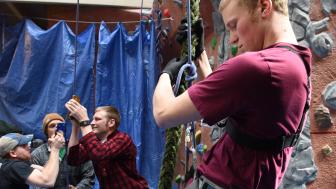 UMD students have developed a potential solution to fast rope descent injuries for the U. S. Air Force as part of a design challenge. 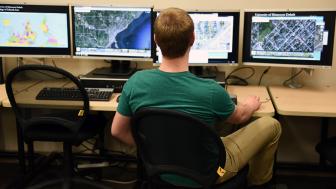 The Geospatial Analysis Center (GAC) takes on a lot of projects, but one of their current jobs stands out. 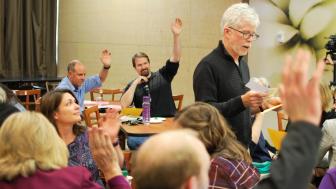 Workshop on the Scholarship of Teaching & Learning

University Honors provides students the opportunity to push themselves academically and personally. 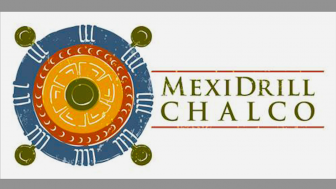 Alex Tappe, a senior in UMD’s civil engineering program and a McNair Scholar, is working on a real-world problem: ice dams in culverts.

Out on a Limb

Education students get a taste of what it's like to teach children outdoors.