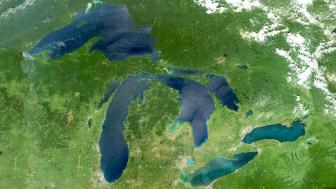 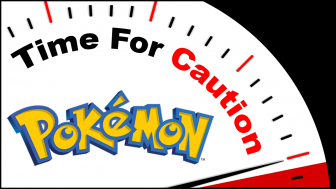 Pokemon Go can help drive traffic to physical sites. But please know it has safety problems and it excludes many people with disabilities. 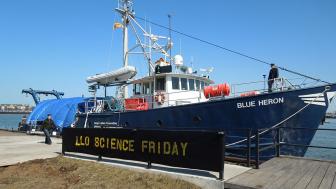 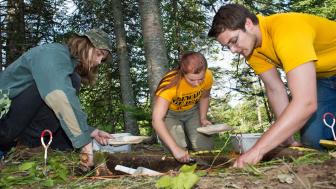 Getting Their Hands Dirty at UMD's Archaeology Field School 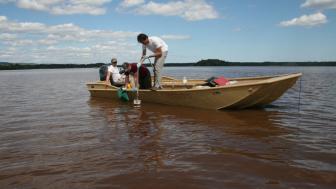 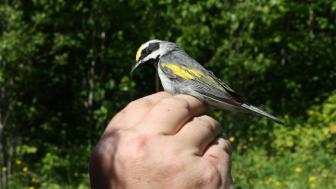 “The Golden-winged Warbler has a few things going against it,” said NRRI researcher, Alexis Grinde. 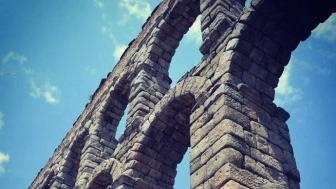 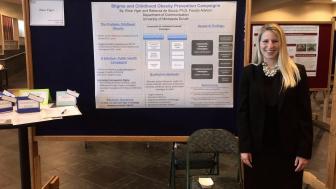 Getting Paid for Passion

Elise Viger has graduated from UMD but she hasn’t left her UMD research behind. 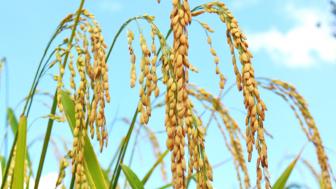 The Complex Science Behind Rocks, Water, and Wood

Science is frustrating. The more we know, the more we realize how much we don’t know. 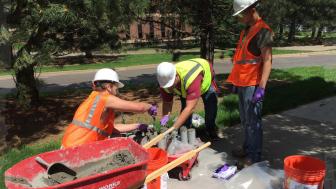 Mixing It Up: Bulldogs Put Greener Concrete to the Test