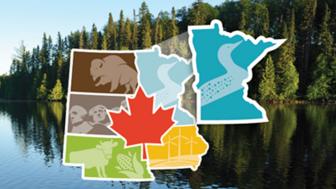 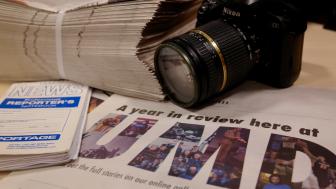 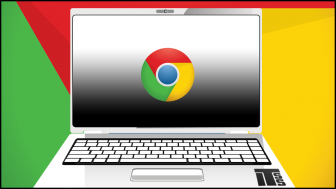 We have increased the number of Chromebooks and made some changes for improved service. 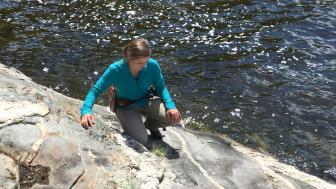 When Ann Hunt was a girl, her family spent vacations at Lake Kabetogama. 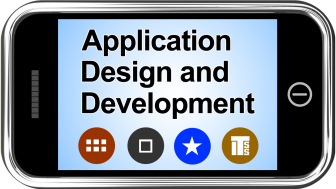 New methods will provide the campus improved products and support. 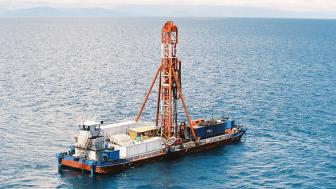 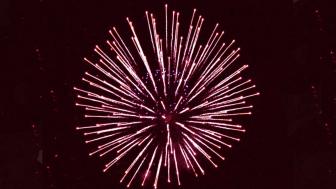 A new Advanced Materials Center has been created at UMD, thanks to a generous donation from Kurt and Beth Heikkila. 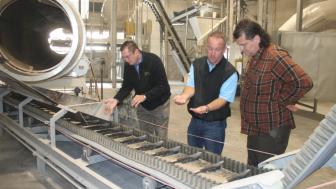 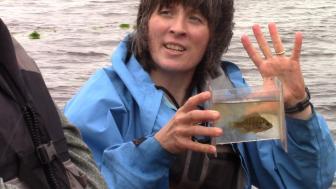 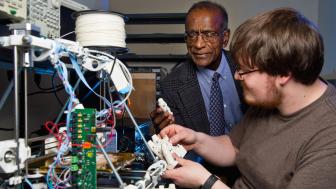