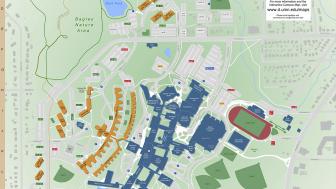 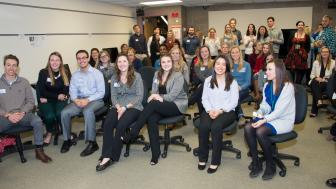 Public Health Education and Promotion Fall 2016 Showcase was a blast. 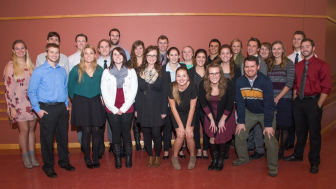 The first STEM Job and Internship Fair will be held at UMD on February 1. 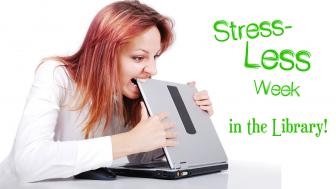 Stress-less Week in the Library

Unwind with Stress-Less Week in the library!

Creating a topographic map of al-Lajjun, an ancient site in Jordan 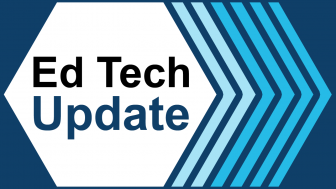 Fall semester wrap-up support, a Unizin/Canvas/Moodle presentation, and a new students and technology study are available. 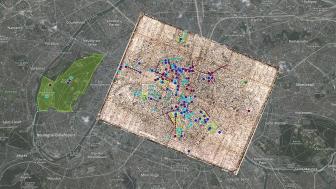 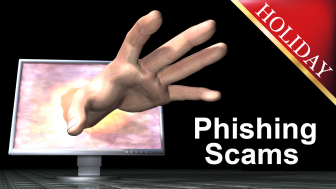 Phishing scams, malware campaigns and cyber crime are prevalent during the winter holidays and shopping season. 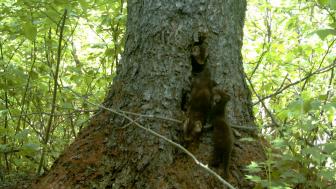 A need to nest in old tree cavities means the American marten has something to tell us about long-range forest planning.