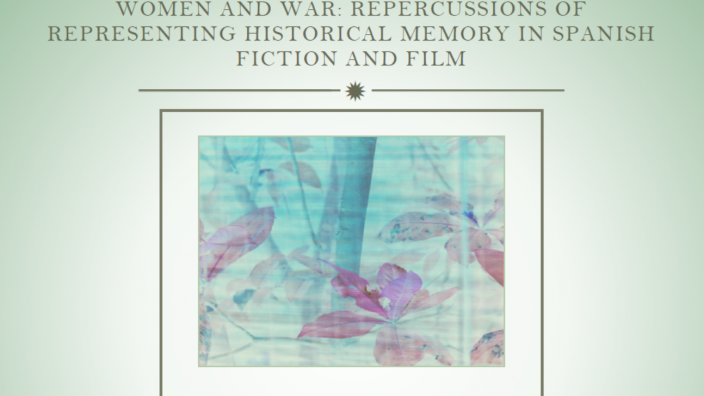 Guest speaker on women and war in Spain

The faculty of the Hispanic Studies program of the UMD Department of Foreign Languages and Literatures invite you to a scholarly talk on Monday, March 21 from 11 am-12 pm in KPlz 365.

This talk will explore two contemporary works of Peninsular Spanish fiction written by and about women—Dulce Chacón’s novel La voz dormida (2002) and Carme Riera’s novel La mitad del alma (2003). The event is free and open to all.