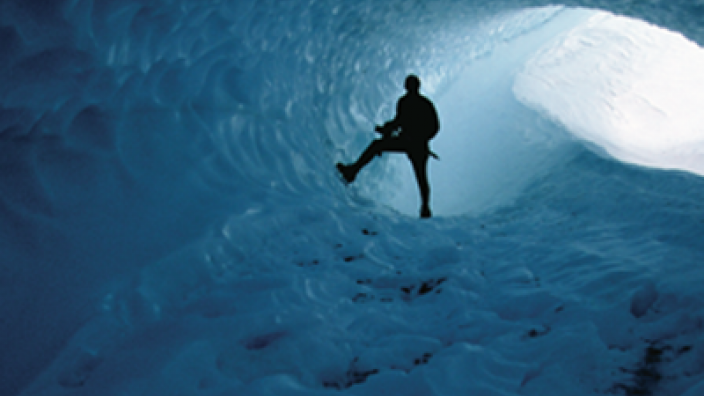 World-renowned polar explorer, photographer, writer, and lecturer, Will Steger, will present “Eyewitness to Global Warming” on Thursday, February 25 at 7 p.m., in UMD’s Marshall Performing Arts Center. This event is free and open to the public, but tickets are required. They can be found online or by calling (218) 726-8561.

“Eyewitness to Global Warming” is Steger’s account of changes caused by global warming, witnessed during four decades of polar exploration. Steger pairs photographs from his expeditions with data and satellite images in a presentation that’s both dramatic and hope-filled.

“An understanding of our role in the causes and effects of global warming makes this personal,” Steger says. “But solutions are readily available. By making economically and environmentally smart choices, people can make a difference.”

This was the principle on which Ben and Jeanne Overman built their lives. Ben came to Superior, Wis., from Russia when his father took work at a chair factory. His family lived in such poverty that it was necessary to heat their house with the coal dropped from trains. By the time he was 10, Ben was helping to support his family by selling newspapers. He became his family's primary provider, but still managed to find time to complete his schooling. Eventually Ben was able to learn the finance and real estate businesses from which his greatest financial success was later achieved.

Jeanne, too, grew up in poverty and began working at a young age. By the time she was a high school junior, she was working as a secretary at Diamond Tool company. Her excellent skills eventually earned her the position of executive secretary to Col. Henry, the longtime business manager of the Duluth Herald. She held this position for many years until she quit working to raise a family.

For 60 years, Jeanne and Ben built on their early successes and provided leadership to both the Twin Ports business and Jewish communities. Their efforts resulted in innumerable good deeds, among which was their donation of the original building to house what is now the Boys and Girls Club. Their generosity lives on today.