"Keeper of the Culture" Uncovered as Tweed Museum of Art Reopens 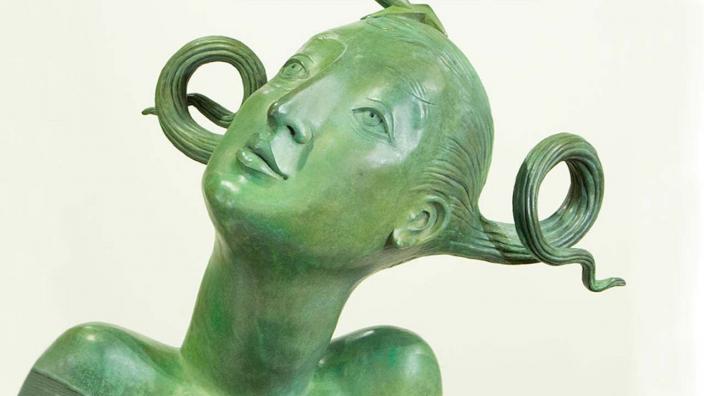 A six-month, $1.5 renovation will be revealed at the Tweed Museum of Art on June 9. 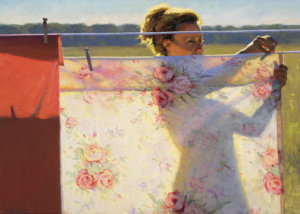 The celebration will include a Duluth Area Chamber of Commerce ribbon cutting and the opening of three new exhibits:

HVAC Upgrade
The museum closed in January, 2016 to allow construction crews full access to the inner workings of the 58-year old building.

Crucial upgrades to the heating, ventilation, and air conditioning system were completed, providing a stable climate for the Tweed’s collection.

“This project ushers the museum into the 21st century and ensures we’re being good stewards of the collection,” says Ken Bloom, director of the Tweed. “The preservation is essential, as we’re an irreplaceable keeper of the culture of the region.”

Funding was provided by UMD and the Minnesota State Legislature Higher Education Asset Preservation (HEAPR) fund. LHB served as the architects and engineers.

After the death of Mr. Tweed in 1946, Mrs. Tweed saw the potential of the Tweed Collection as an educational resource for the community and the University. She generously developed the funding for the present building which was dedicated in 1958.

Like its collection, the physical museum has evolved through the years. It expanded in 1964 and in 1977. The Sax Sculpture Conservatory and Sculpture Courtyard was added in 1988.