At the Tweed: "Un-Typing Casta" 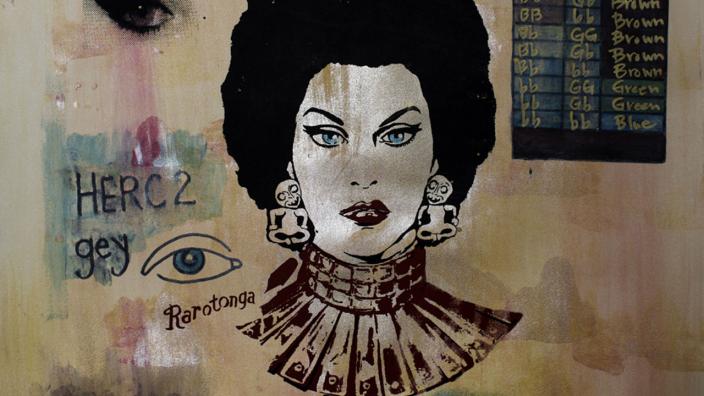 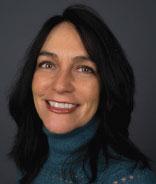 
In the exhibition "Un-Typing Casta," Tavera deconstructs the notion of “casta,” a term coined by the Spanish in the 17th and early 18th centuries, referring to the categorization of mixed ethno-racial heritage occurring during colonization when whites (Spanish/Españoles) began marrying and having children with non-whites (Indigenous and African ancestries) in the “New World.” The casta paintings and charts produced during this time demonstrate the intensity of ruling class anxiety and racism as they faced an increasingly diverse future.

“As a person of mixed race who considers herself Mexican-American or Latina, my interest is to explore the past concepts of casta and the contemporary typological concepts of racial identity. My project is NOT meant to define how people should be classified, but instead to explore how people of the Latin American diaspora express their own identity. My hope is that the work will inspire conversations about these historical references and what unifies Latinos today.” – Maria Cristina Tavera, 2016.

Biography: Maria Cristina Tavera
Maria Cristina Tavera is an artist, curator, researcher, and advocate for equal access to opportunities. Her bilingual / bicultural upbringing between Mexico and Minnesota has greatly influenced her work experience, writing, and visual art practice. The artwork focuses on issues related to race, gender, ethnicity, and culture. Tavera has a Master’s in Public Affairs- Leadership in the Arts from the University of Minnesota Humphrey School. She has received fellowships and scholarships from the Archibald Bush Foundation, the Smithsonian Latino Museum Studies program, the Museum of Modern Art-New York, the Minnesota State Arts Board, and the Institute of Mexicans Abroad (IME). Tavera has exhibited locally and nationally including the National Mexican Museum, the Walker Art Center, the Weisman Art Museum and the Plains Museum. Her work is in private and public collections such as the Weisman Art Museum and the Plains Art Museum. Her writings have been published nationally and internationally by the Walker Art Center, Minneapolis Institute of Arts, as well as in a book titled, Mexican Pulp Art.

Artist's Statement
Since the mid-1990s, my art flourished with the birth of my two children. Maternity raised many questions for me, and my art helped me express my concerns regarding the mounting pressures of responsibility and overwhelming endless stream of domestic chores. I created a piece titled, Donde Entra el Pecado, Sale la Penitencia, Where the Sin Goes In, the Penance Comes Out, a phrase my Mexican grandmother said was bestowed onto her when she asked innocently about where children originate. My art continues to be influenced by my bicultural upbringing between Minnesota-Mexico and my fascination with Mexican traditions and culture. The imagery is inspired by the contradictions arising from alternating realities between two cultures and my daily preoccupation with society’s underlying expectations related to race, gender, ethnicity, and culture.

Visit the Tweed Museum of Art website for more information.