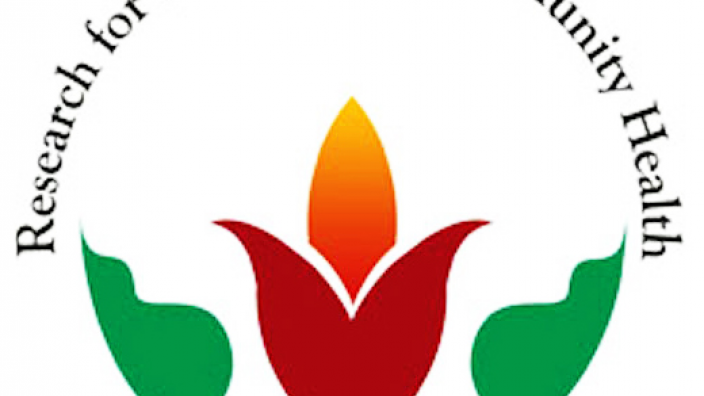 On November 16, 2015, the Shakopee Mdewakanton Sioux Community (SMSC) announced a gift being made under the tribe’s Seeds of Native Health campaign to improve Native American nutrition nationwide.

The work will be led by Professor Michelle Johnson-Jennings, a member of the Choctaw Nation and director of UMD’s Research for Indigenous Community Health (RICH) Center, an intercollegiate collaboration between the College of Pharmacy and the Medical School on the Duluth campus. RICH is working with the School of Public Health, located on the University of Minnesota’s Twin Cities campus, on this endeavor.

The SMSC’s gift will fund the development and public launch of the two database by the RICH program, while the university will seek additional funding for the later, ongoing maintenance of the databases.

The RICH project at UMD is one of three University of Minnesota projects funded by SMSC's $1 million gift. All three endeavors are centered in the fields of nutritional science, public health, and food production in Indian Country. The other projects include a series of annual national conferences focused exclusively on Native American nutrition and food access, to be jointly convened by the university and the SMSC and a study analyzing the obstacles between Western academic research and Native American traditional knowledge and experience relating to food and nutrition.

When the Seeds of Native Health campaign was first announced, the tribe and university leaders had identified general areas of collaboration. These projects are the culmination of months of careful study and planning.

About the Shakopee Mdewakanton Sioux Community
The Shakopee Mdewakanton Sioux Community is a federally recognized, sovereign Indian tribe located southwest of Minneapolis/St. Paul. With a focus on being a good neighbor, good steward of the earth, and good employer, the SMSC is committed to charitable donations, community partnerships, a healthy environment, and a strong economy. The SMSC and the SMSC Gaming Enterprise (Mystic Lake Casino Hotel and Little Six Casino) are the largest employer in Scott County. Out of a Dakota tradition to help others, the SMSC has donated more than $325 million to organizations and causes since opening the Gaming Enterprise in the 1990s and has contributed millions more to regional governments and infrastructure such as roads, water and sewer systems, and emergency services.