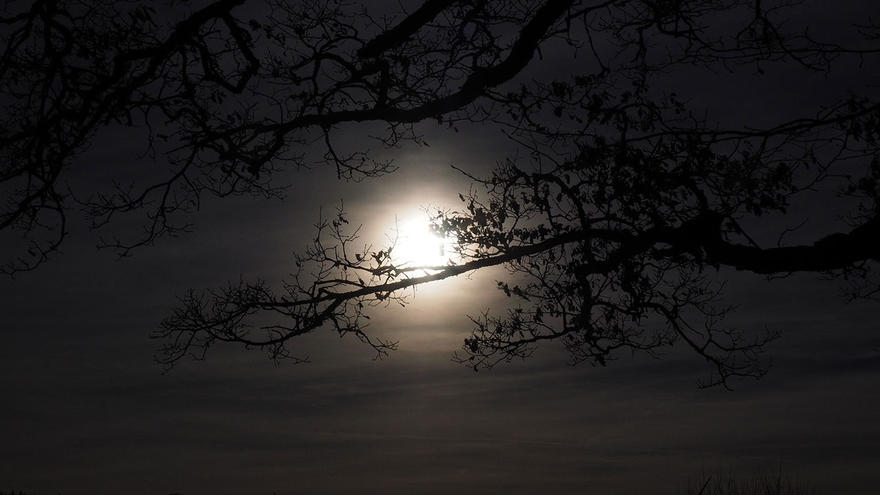 The Opera Studio and UMD Music presents The Turn of the Screw on March 29 and 30.

This 20th century chamber opera composed by Benjamin Britten is based on Henry James’ novella of the same name. Directed by Voice/Opera Instructor Alice Pierce, The Turn of the Screw, will be performed on Friday, March 29, and Saturday, March 30 at Weber Music Hall. Both performances begin at 7:30 p.m.

From the Director Alice Pierce:
Most everyone loves a good ghost story! What makes Benjamin Britten’s The Turn of the Screw so appealing to its audiences? Britten freely uses twelve tone technique, weaving his musical ideas around three four-note groups.

His gothic tale, full of uncertainty and ambiguity, constantly motivates the audience to ask themselves whether there is a rational explanation for mysterious or supernatural events. The title itself is a cliché that has evolved to mean a bad situation becoming gradually worse. The situation is either made worse by the ghosts Peter Quint and Ms. Jessel, or the psychological instability of the Governess.

Is she going mad or is she truly seeing ghosts? Do Miles and Flora also see the ghosts, or are they playing to the Governess’ hysteria? Another main theme is the loss of innocence. James taunts us with the suggested abuse of Miles by Quint, and Flora by Ms. Jessel, and the perception of evolving evil within both of the children. Neither Britten nor James gives us unequivocal answers to the overlapping themes within the plot. That is the magnetism of The Turn of the Screw.