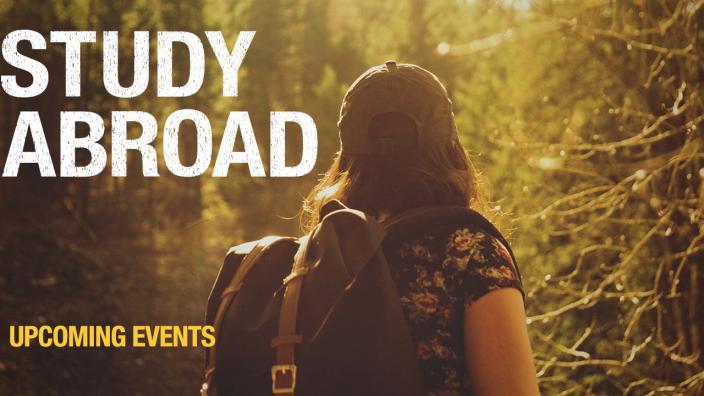 Learn about our short-term programs to India & Costa Rica directly from the program leaders at the following upcoming info sessions:

Bangalore has grown tremendously in recent years as the city has become the center of India’s high-tech economy. However, the benefits of this growth have not been equally distributed: slums that house millions of the city’s poorest residents are alongside gleaming new office towers and shopping malls. You will learn about the causes of disenfranchisement (including gender, caste, class, and colonialism) from educators and activists based in Bangalore working on behalf of marginalized residents of the city. As part of this course, you will also spend time with community leaders and witness both the economic growth of the city as well as how people are fighting to better distribute the benefits of this development. As part of our study of activism in India, you will be challenged to think about how they too can be change agents in their own local communities.
This Short Term Study Abroad Course runs from June 12th to July 2nd.
. . . . . . . .

Surfing is one of the world’s most popular cultural phenomena. While the number of actual surfers is relatively small, the sport’s reach has historically extended far beyond the wave-riding community, with surfing influencing fashion, music, film, photography, tourism, and even corporate marketing.

Wondering how surfing got to be so popular? We’ll spend a couple of weeks in Costa Rica, a premier surf destination nestled between the Pacific Ocean and the Caribbean Sea, exploring the history of modern surf culture. From nineteenth-century Hawai'i to twenty-first-century Central America, we'll take a deeper look at how this pastime has driven and been changed by a number of major global developments.