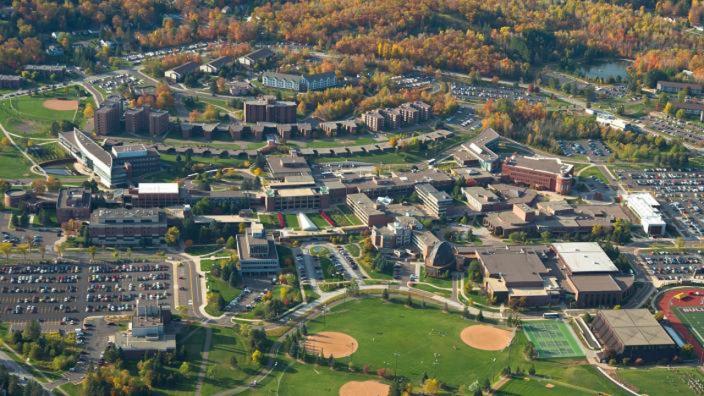 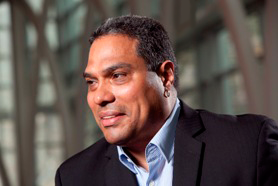 Professor and author Eduardo Bonilla-Silva will speak about “Colorblind Racism: Racism without Racists” on Wednesday, Dec. 2, at 5 pm in Kirby Ballroom. This keynote address, which is free and open to the public, is part of the African & African-American Studies Roundtable events.

Eduardo Bonilla-Silva is chair and professor of Sociology at Duke University. He is widely acclaimed for his work on colorblind racism, and the Latinization of the U.S. His work has appeared in a variety of media including books, journals, and films. Recognized as an authority on the impact of “colorblindness” in society, his lecture will highlight the many ways we “do” race in the U.S.

This talk is funded by the UMD Chancellor's Office, College of Liberal Arts, Office of Cultural Diversity, Center for Ethics & Public Policy, and the Departments of Communication, Philosophy, Political Science, and Sociology-Anthropology.