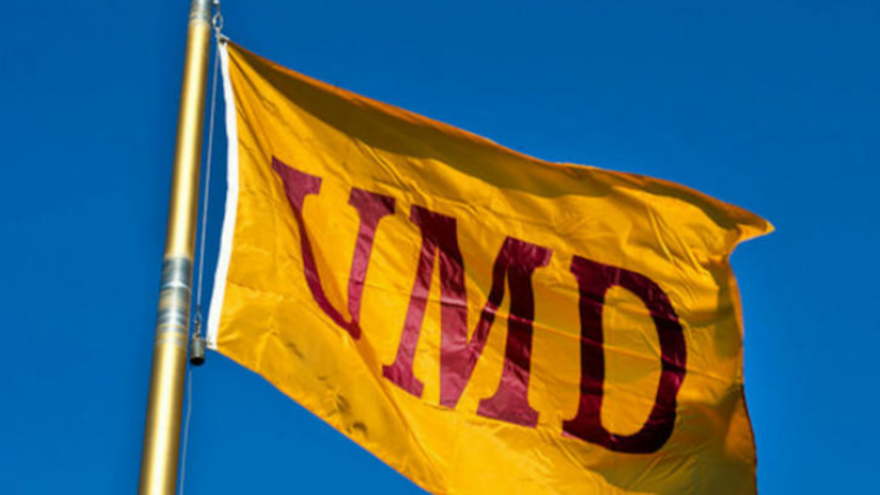 John Hamlin earned his B.A. in sociology/political science from Central Michigan University, returning there a few years later to earn a M.S. in sociology, before attending the University of Delaware where he received his Ph.D. John joined UMD Collage of Letters and Science in the fall of 1981 as a non-regular faculty appointment, a position held for five years. John was then hired to be director of the criminology program. While at UMD John served on numerous committees, was department head, director of graduate studies, co-director of the 2+2 program for criminology through the Arrowhead Consortium, and was association dean for six years. His most rewarding contributions came in serving the faculty union, where he ushered many grievances through the system and served as contract administrator, as chief negotiator for contract negotiations, and was UEA president for two terms. John’s research interests were in the field of social theory, sociology of rape, and graveyard studies.

Keith Lodge joined UMD in 1985 as a research associate within the Center for Water and Environment in the NRRI, where he worked on collaborative projects with the U.S. EPA lab in Duluth. His association with the chemical engineering program began in 1991 as an instructor, and then it became full-time in 1994. He received his BSc from the University of Warwick and his Ph.D. from the University of Sheffield in the UK. The courses he taught include thermodynamics, unit-operations laboratories, chemical-reaction engineering, heat & mass transfer, process dynamics & control and particle technology.

Jerry Niemi received his Ph.D. from Florida State University and was a Fulbright-Hays scholar at the University of Helsinki. He had joint appointments as professor in the Department of Biology and director of the Center for Water and the Environment at the Natural Resources Research Institute. Jerry taught courses in ornithology, conservation biology, and mentored many graduate students. His research focused on the ecology of birds, sustainable use of natural resource, and the Great Lakes coastal ecosystem. He received awards as the Outstanding Scientist of the Great Lakes by the International Joint Commission, the T.S. Roberts Award by the Minnesota Ornithologists Union, research awards from the USDA Forest Service and the Environmental Protection Agency, the Lifetime Achievement Award from Hawk Ridge Bird Observatory, and an international award from Partner’s in Flight.

Daniel Pope joined the mechanical engineering faculty of UMD in 2004 following a research faculty position at the University of Nebraska-Lincoln where he received his B.S, M.S. and Ph.D. degrees in mechanical engineering. He was also a commissioned officer in the U.S. Navy and a consulting engineer for Black and Veatch. He served as department head and taught courses in the thermal/fluid sciences while at UMD.

Michael Sunnafrank joined the faculty of UMD in 1990 after serving on the faculties at the University of California, Arizona State University, and Texas A&M University. In addition to his faculty role at UMD he served as the chair of the Department of Communication and as the director of International Education. He received his undergraduate degree at California State University Sacramento and his masters and doctorate at Michigan State University. Given to curmudgeonly outbursts even as a younger man, he would also like to be remembered (if only briefly) as a good colleague, a decent teacher, and a fair-to-middling researcher.