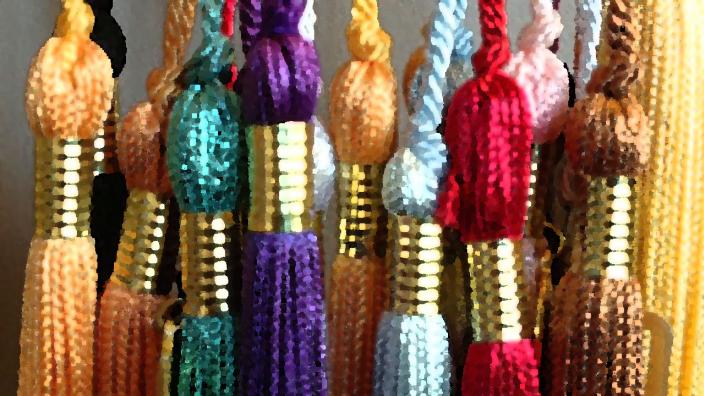 Beth Bartlett, Women, Gender and Sexuality Studies, CLA
Beth Bartlett came to UMD in 1980 as an adjunct instructor in political science and the new women’s studies program while still a graduate student at the University of Minnesota and was fortunate to be a part of the creation and founding of the women’s studies program at UMD. After earning her Ph.D. in political science in 1981, she joined the Department of Political Science where she taught courses in political theory, and also taught for the Department of Women’s Studies. In 1999, she changed her tenure home to women’s studies, where she taught courses ranging from feminist thought to law, religion, spirituality, motherhood, feminist activism, and ecofeminism. She received both the College of Liberal Arts Teaching Award and Research Award in 2004, the Commission on Women’s Faculty Woman of the Year award in 2012, UMD’s Community Engaged Scholar award, the YWCA Woman of Distinction Award, and PAVSA’s Community Ally Award in 2016. She has written many articles and books on feminist thought, ethics, spirituality, and activism and has been an active member of the feminist and peace and justice communities in the Twin Ports.

Dennis Falk, Social Work, CEHSP
Denny Falk received a B.A. from Macalester College and a Ph.D. in educational psychology from the University of Minnesota. He joined the UMD faculty in 1977 after teaching previously at the University of Minnesota Morris and Twin Cities campuses. Denny taught over 30 different courses at UMD, most frequently teaching courses on human behavior, social work research, and global issues. He received the College of Education and Human Service Professions Faculty Advising Award, the University-wide Award for Outstanding Contributions to Graduate Education, and the Chancellor’s Award for Excellence in Teaching. His research focused on instructional technology and on educating globally competent citizens. Denny served as director of graduate studies in social work and as a UMD faculty fellow for strategic planning and for internationalization.

Robyn Roslak, Art & Design, SFA
Robyn Roslak received her Ph.D. in art history from the University of California, Los Angeles, and joined the UMD faculty in 1987. She taught courses in the art of modern Europe and the United States in the 19th and early 20th centuries, and the honors seminar, Paris in the Age of Impressionism. She served for several years as director of graduate studies in the Department of Art and Design. She received the School of Fine Arts Faculty Advising Award and the UMD Jean G. Blehart Distinguished Teaching Award. Her book, Neo-Impressionism and Anarchism in Fin-de-Siécle France, was published in 2007. Her research focuses on avant-garde art in France in the late 19th century.

Bilin Tsai, Chemistry and Biochemistry, SCSE
Bilin Tsai received her Ph.D. in chemistry from the University of North Carolina. She completed a postdoctoral appointment at the University of Nebraska before joining the UMD faculty in fall 1976.  Her research area was in single photon spectroscopy and molecular energy levels.  She taught courses in general and physical chemistry.  She held several administration positions including department head, College of Science and Engineering associate dean, interim associate vice chancellor for academic administration, and interim executive vice chancellor for academic affairs. She provided leadership in establishing the Women’s Studies minor, emphasizing academic expectations and skills during the freshman orientation program, and creating and advancing an inclusive campus climate.

Stanley Wold, Music, SFA
Stanley R. Wold is a professor of music and director of choral activities and has taught choral conducting and vocal music education since 1984. He earned degrees from Concordia College in Moorhead, the University of Southern California, and the University of Cincinnati-College-Conservatory of Music. At UMD, he has directed the University Singers and Chamber Singers, taught vocal music education and conducting, and served as head of the voice area. In 2011, he was awarded the UMD Albert Tezla Teacher/Scholar Award. Under Wold's direction, UMD vocal ensembles have completed concert tours of Kenya and Tanzania; Austria and Bavaria; Costa Rica; the Netherlands and Paris; and the Czech Republic and Vienna.

Shee Q. Wong,  Finance and Management Information Sciences, LSBE
Shee Wong received his Ph.D. in economics from the University of Wisconsin-Milwaukee in 1983 and joined the economics department at UMD. He later switched over to finance as his teaching and research interest changed. He served as head of the Department Finance and Management Information Sciences and was instrumental in developing the financial planning program. He also taught in the MBA program at both the Duluth and Rochester campuses. He received the Labovitz School of Business and Economics Faculty Advising Award. His primary areas of teaching and research were in investments, portfolio management and derivatives.