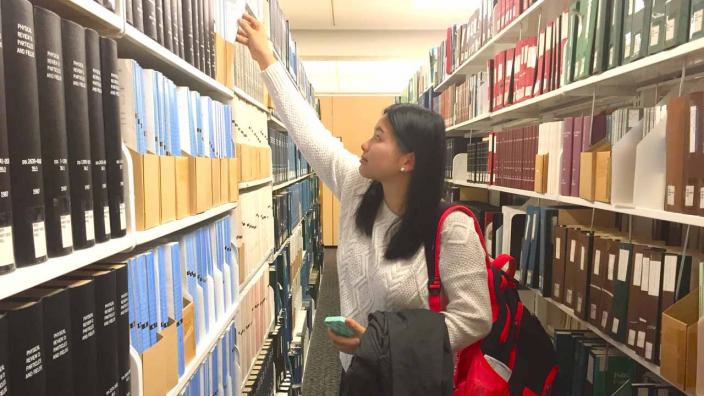 “Pardon me” were the first words spoken to her as a fellow student brushed up against her in the crowded hall of her new high school. The first thing she felt? Gratitude.

“If someone would bump into you in France, they would just ignore you and continue to pass by,” says Brenda Vu. Brenda, who spent most of her childhood in France, is the daughter of refugees from Laos. “People in Minnesota are very nice and show a lot more affection than they do in France,” she says. Minnesota Nice “has never been the norm for me, but I fully appreciate it.”

Brenda, a sophomore, has lots of opportunities to bump into people at UMD as she  works towards a double major in biology and Hispanic studies. 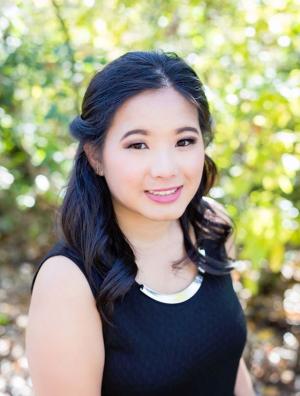 She isn’t alone. She and her twin sister, Amanda joined an older brother, Paul, and an older sister, Pamela, who were already at UMD. All four siblings are in science and engineering fields.

Brenda’s biology degree is the first step on her road to an optometry career. As most of her relatives wear glasses, she sees the need for good eye care. “What interests me most is caring for people with the services that I can give,” she says.

Brenda has adjusted to culture shock, new food choices, huge cars, and the general “bigness” of the U.S. “I do miss France,” she says.  She misses the food, especially her mother’s dish, Hachis Parmentier. It’s a French casserole of mashed potatoes and beef stew layered together with cheese and baked. “But I appreciate every moment I get to spend here in America,” Brenda adds.