UMD Hosting "Through the Banks of the Red Cedar" 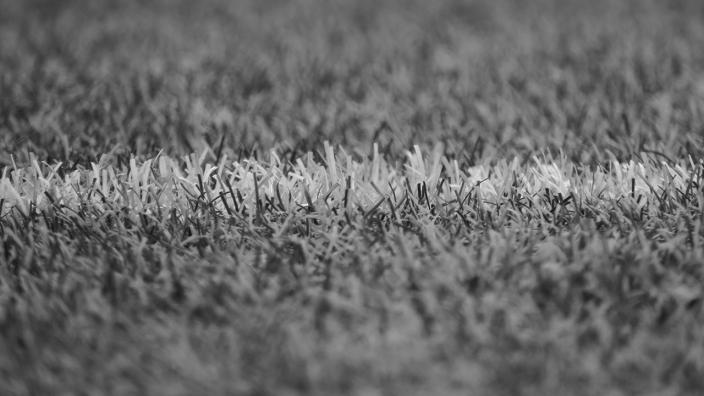 Documentary about the integration of Michigan State's Football Program to be screened at UMD.

“Through the Banks of the Red Cedar” is being shown at UMD’s Marshall Performing Arts Center on Tuesday, February 20 at 6:30 p.m. The event is free and includes a post-screening discussion with film director Maya Washington, former Minnesota Viking wide receiver Gene Washington, and UMD Athletic Hall of Fame honoree Dr. Harry Oden.

The event is presented by UMD and the College of St. Scholastica.

“Through the Banks of the Red Cedar” is the story of Michigan State Head Coach Duffy Daugherty’s 1963 decision to fully-integrate his football team. The film is directed by Maya Washington, daughter of former Michigan State All-American Gene Washington– who was part of Daugherty’s integrated team.

Chris Davila, director of the the College of St. Scholastica’s Office of Diversity and Inclusion, is leading the post-screening discussion about the contributions of early African American pioneers in collegiate and professional sports.

The event is sponsored by the Clean Water Land & Legacy Amendment and the Minnesota State Arts Board. It’s part of several UMD events being held in February in honor of Black History Month.

Through the Banks of the Red Cedar trailer