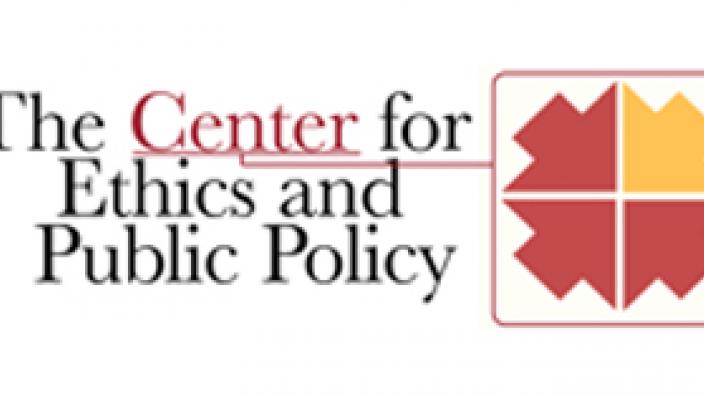 On Tuesday, April 5 from   6–8 p.m., UMD’s Center for Ethics and Public Policy is co-sponsoring a public lecture by A-dae Romero-Briones (First Nations Development Institute) which will explore the food models developed by Indigenous peoples. The event will take place at UMD’s Life Science Building Room 185.

This event is free and open to the public.

Romero-Briones works as director of community development for Pulama Lana’i.  She is also a contributor to First Nations Development Institute, and is also the co-founder and former executive director of non-profit for Cochiti Pueblo, New Mexico.

Before her work as a food & agricultural consultant, Romero-Briones worked for the University of Arkansas’ Indigenous Food and Agricultural Intuitive while she was getting her LLM in Food and Agricultural Law.  Her thesis was on the Food Safety Modernization Act as it applied to the Federal Tribal relationship. She wrote extensively about food safety, the produce safety rule and tribes, and the protection of tribal traditional foods.

A U.S. Fulbright Scholar, Romero-Briones received her Bachelor of Arts in Public Policy from Princeton University, and received a Law Doctorate from Arizona State University’s College of Law, and LLM in Food and Agricultural Law from the University of Arkansas. She currently sits on several boards, including the Lana’i Elementary and High School Foundation.

This Center event is cosponsored with UMD’s department of American Indian Studies (AIS).

This lecture is funded by the Global Awareness Fund and the Anishinabe Fund of the Duluth Superior Area Community Foundation.

For more information about this Event and The Center for Ethics and Public Policy, see https://sites.google.com/a/d.umn.edu/cepp/