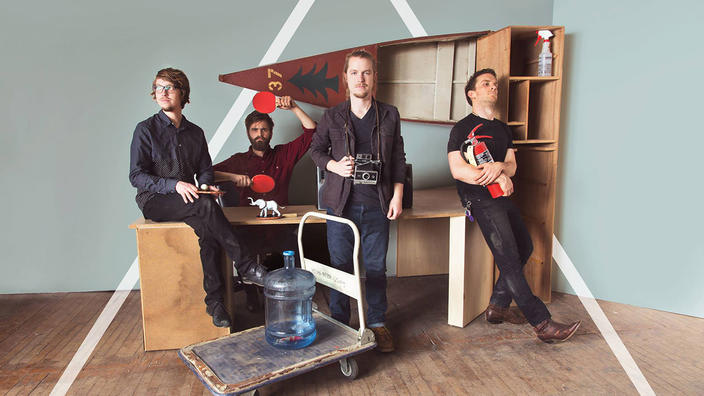 Degrees in the arts are being given credit for the success of a band who’s growing from Duluth roots into commercial success.

“Art is a critical thinking degree. It allows you to look at the world in a different way and see solutions that other people don’t come up with."

It’s a bit of a tear jerker. The Aleve commercial starts with a dad fixing up his car and tossing the keys to his daughter. Flashbacks of her growing up and a scenic drive to the beach playout, and the whole story is told to the song “Columns” by the group Portage.

If the music sounds regionally familiar, it’s probably because the Portage members went to school at UMD and spent their weekends catching Charlie Parr and Trampled by Turtles– totally absorbing the Duluth sound.

The Portage musicians spread out around the country after graduating and it’s now a solo project for Portage member Trent Waterman, but former member Adam Rosenthal says their School of Fine Arts degrees continue to provide a unique lens. “Art is a critical thinking degree. It allows you to look at the world in a different way and see solutions that other people don’t come up with."

Debuting With The Turtles 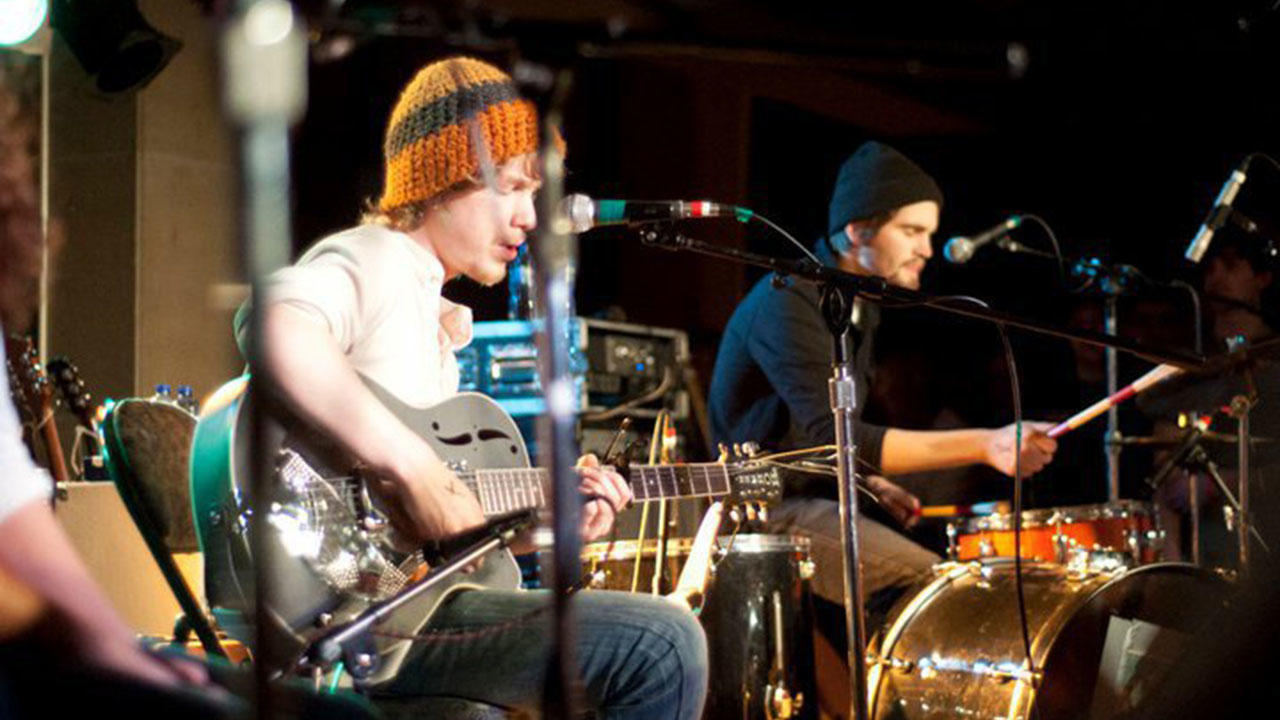 Portage founders Rosenthal and Waterman initially met in studio art and discovered that they were both musicians. They partnered with fellow School of Fine Arts Bulldogs Jason Hilderbrandt and Dave Mehling to form their group.

In a dreamlike scenario, their first gig was actually opening for Trampled by Turtles, the famous bluegrass and rock group from Duluth, when it played at the Kirby Student Center in 2011. “So the first crowd that we performed for was 99% there for Trampled by Turtles, but they were still there,” Rosenthal remembers, adding they had to cram to write more songs so they had enough material to fill their set. 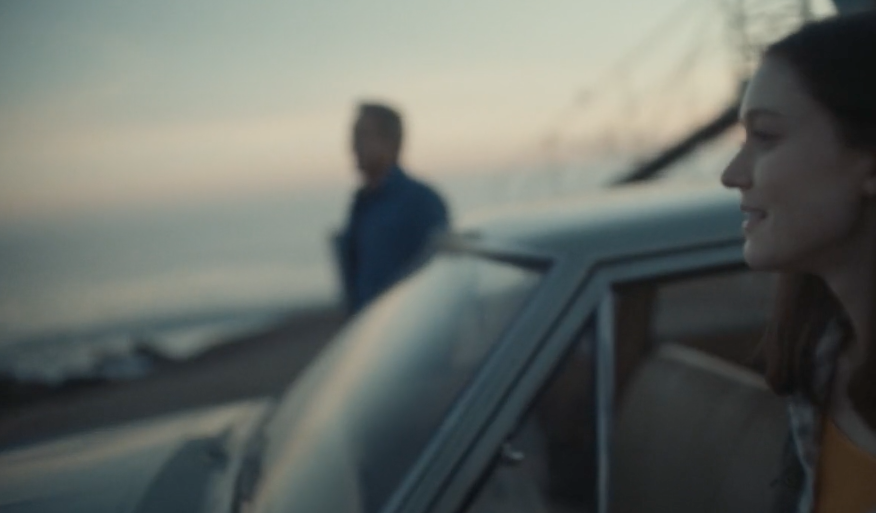 Continuing to perform throughout Minnesota after graduating, the “Columns” and Aleve connection happened through an agency that Waterman was working with in 2017, who thought their song would be perfect for the commercial's storyline. The musicians sent their stems, the isolated vocals, guitar, and drum tracks, and it was a wrap.

He sees this as especially amazing, considering today’s competition for attention. “It’s the ultimate currency right now. You factor in that Portage is basically mellow, uncontroversial folk music, with no record label backing, it’s a wonder anyone ever finds it or takes the time to listen. So to have a big brand use our song and put it in front of millions of people nationally, it’s a nice confirmation of this silly idea we have as musicians, which is ‘I think this is worth listening to.’ 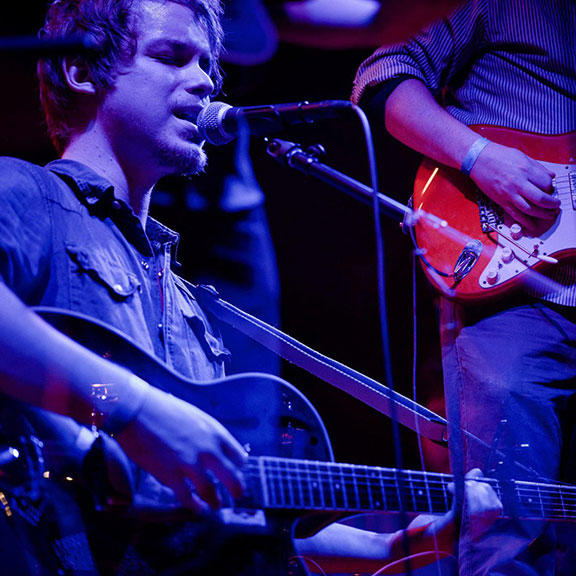 Reflecting on their song's ability to power through the clutter and into homes via this commercial, Waterman, who continues to perform as Portage in Seattle, believes that it all boils down to the paths of experience he and his bandmates eagerly went down at UMD. As art majors, they learned to take risks and try creative endeavors. He says this fearlessness is a skill in itself, and advises current students not to discount the chances that they take early on. "They will pan out in interesting ways," he says. "The willingness to take risks doesn’t go away once you leave school, but it’s harder. You have to be more deliberate, so take advantage of that."

The official video for Hold On

More information on the School of Fine Arts