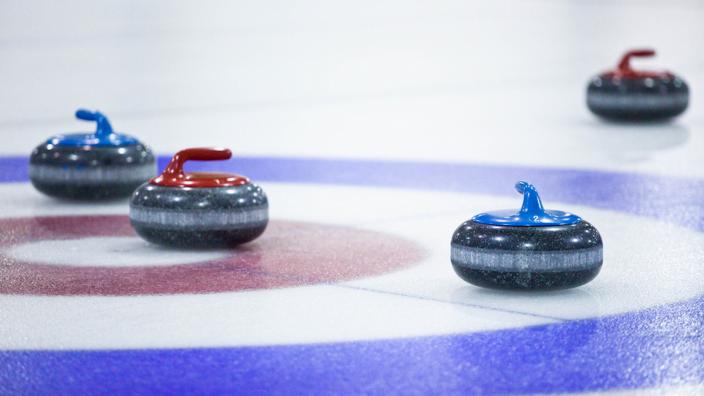 From curling to women’s hockey, UMD takes the ice in South Korea.

Former University of Minnesota Duluth Bulldogs and two current players are making a strong appearance at the 2018 Winter Olympics held from February 9-25, 2018 in PyeongChang, South Korea.

Three of the 10 Team U.S players are UMD graduates: Aileen Geving ’09, John Landsteiner ’13, and John Shuster ’07, while Cory Christensen is a current student. Their games play from Feb. 8 to Feb. 29.

Cory Christensen and Aileen Geving will play on the women’s team. This team finished fifth at the 2017 World Women's Championship and has had a strong 2017-18 season on the World Curling Tour

UMD is once again taking the lead... its women's hockey team boasts more Olympians than any other NCAA program in the country.

Maddie is one of three goaltenders who will represent the U.S., and is the second-youngest player on the squad. Sidney graduated in 2017.

Maddie and Sidney become just the second and third Bulldog players in the women's hockey program history to play for the U.S. Olympic Team. The first was four-time Olympian and gold-medalist Jenny Potter (at UMD 1999-2000 and 2002-04), who like Maddie and Sidney, was also from Minnesota. The pair also become the 31st and 32nd all-time Bulldog Olympians.

Brigette Lacquette, who grew up in Mallard, Manitoba, will make her appearance in the Olympics as the first Indigenous woman on Canada's Olympic team. She played three seasons with UMD (2011-12, 2012-13 and 2014-15).

Sarah Murray will take on an unprecedented role --- coaching a South Korean women's hockey team at the Winter Olympic Games. 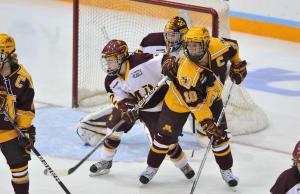 The team, the first ever in all of Korea, formed because the Olympic hosting country gets to participate, without competing for a spot.

Sarah’s began coaching the newly-formed team in 2015. Since playing for UMD (2006-10), she played hockey for two professional hockey teams in the top Swiss women’s hockey league and competed in the European Women’s Champions Cup.

Laura Schuler, who was an assistant coach for the Minnesota–Duluth Bulldogs women's ice hockey program from 2008 until 2015, is the head coach of Canada's Olympic women's hockey team. Laura was a member of the 1998 Canadian women’s Olympic hockey team. She won silver in Nagano (1998) with Team Canada.