Politics, IT, Photography, and Rugby 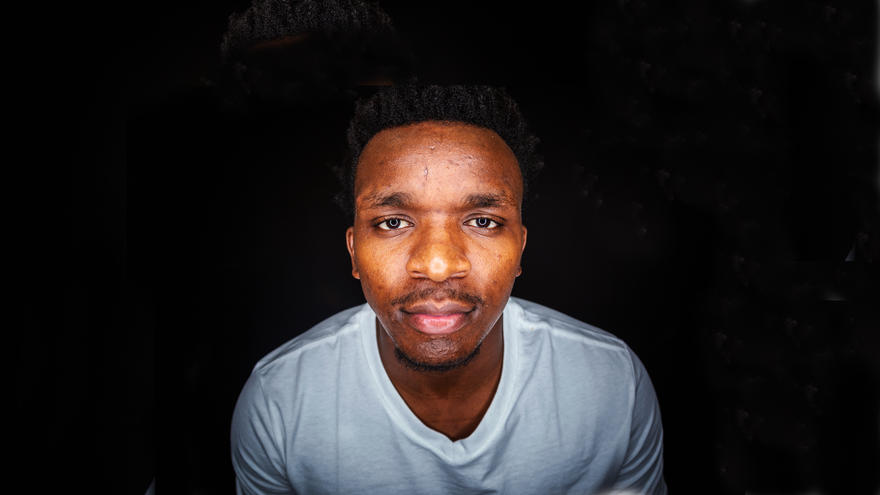 Nemuel Nyangaresi sat toward the front of an auditorium at the University of St. Thomas Law School. He attended a panel discussion about police brutality with the commissioner of the Minnesota Department of Human Rights (MDHR). Dressed in “business casual” clothes, a nice shirt and a tie, Nemuel took notes. It was part of his job as an intern at MDHR.

Through the presentation, police officers, lawyers, and MDHR representatives talked about the high-profile case involving the death of Philando Castile, who was shot by a police officer. “It was in that meeting that I decided I wanted to go to law school,” says Nemuel, who is known around the UMD campus as “Nem.”

Nem is a senior, double majoring in political science and management information systems (MIS). Working at MDHR gave him the opportunity to apply his skills by helping others to understand and analyze information.

Nem says the internship led him to add the major in MIS. “Thomson Reuters has a database for lawyers that are looking for relevant information for specific cases,” Nem says. He’s trying to bridge the gap between his undergraduate majors and law school with a relevant position.

Apart from law, there is a lot of activity in Nem’s life. 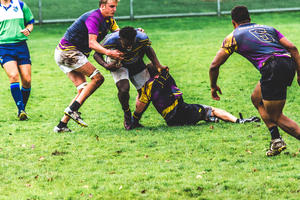 He’s the vice president of UMD’s rugby team, which won the USARugby National Championships in the Fall of 2015. He’s a member of Black Student Association, he works in the Multimedia Hub, and is a self-taught photographer.

He has always been interested in photography. Following his freshman year at UMD, he bought a camera and began experimenting with shooting and editing. “Having my own camera made a big difference,” says Nem.

After graduating from UMD, he hopes to get a job in data analytics with a law firm or another organization to pay off his student loans before heading off to law school.

This is a man who has an interest in the arts, he’s an athlete, he has technological skills, and he cares deeply about human rights. Nem's many talents and areas of knowledge promise to take him far.