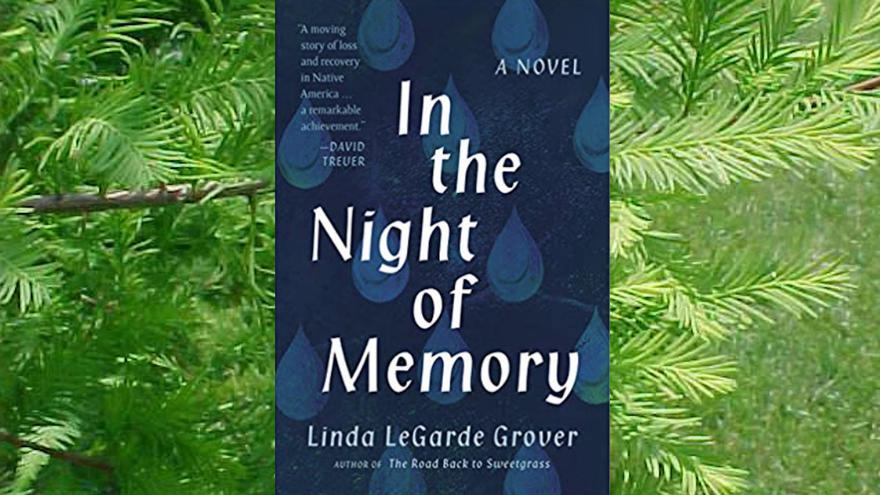 In the Night of Memory collects truth, history, and imagination.

The UMD Kathryn A. Martin Library presents Linda LeGarde Grover reading from her newest book, In the Night of Memory.  The event will be held from 4-5 pm on Wednesday, April 10, 2019 in the library's Fourth Floor Rotunda.

According to the University of Minnesota Press, the book relates how two lost sisters find family, and themselves, among the voices of an Ojibwe reservation. "Some ruptures simply cannot be repaired; they can only be lived through, or lived with. Linda LeGarde Grover returns to the fictional Mozhay Point Reservation in this nuanced, moving, often humorous picture of two Ojibwe girls becoming women in the long, sharply etched shadow of Native American history." 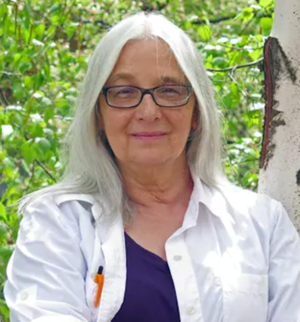 Kao Kalia Yang, author of The Song Poet: A Memoir of My Father, gave the book a positive review. She says, "With In the Night of Memory, Linda LeGarde Grover offers us a gift of story across generations of Native American women. This book examines what it means to grow up poor, grow up female, and grow up in a place that should be home but feels far from belonging. Grover creates a tapestry of history and imagination, a weaving of perspectives beautiful and wise, a collection of truths that anchors and honors the experiences of Indigenous women."

Linda Grover is a professor of American Indian Studies at the University of Minnesota Duluth and a member of the Bois Forte Band of the Minnesota Chippewa Tribe. She is an Anishinaabe novelist and short story writer. Her debut collection of short stories, The Dance Boots, won the Flannery O'Connor Award and the 2011 Janet Heidinger Kafka Prize. Her poetry collection The Sky Watched: Poems of Ojibwe Lives, received the Red Mountain Press Editor's Award and the 2017 Northeastern Book Award for Poetry. Her first novel, The Road Back to Sweetgrass, received the Wordcraft Circle of Native Writers and Storytellers 2015 Fiction Award and the earlier unpublished manuscript received the Native Writers' Circle of the Americas First Book Award 2008. Her most recent accolades came for Onigamiising: Seasons of an Ojibwe Year, which won a Northeastern Minnesota Book Award and a Minnesota Book Award in 2018.

For more information, contact the Department of American Indian Studies at umdais@d.umn.edu or (218) 726-7332

About the Department of American Indian Studies