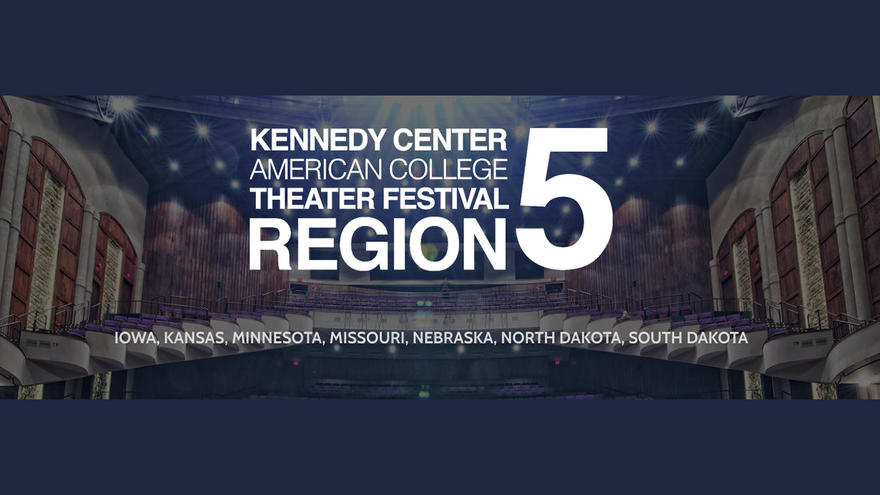 Learn more about the School of Fine Arts' Department of Theatre.