The Value of Languages and the Humanities 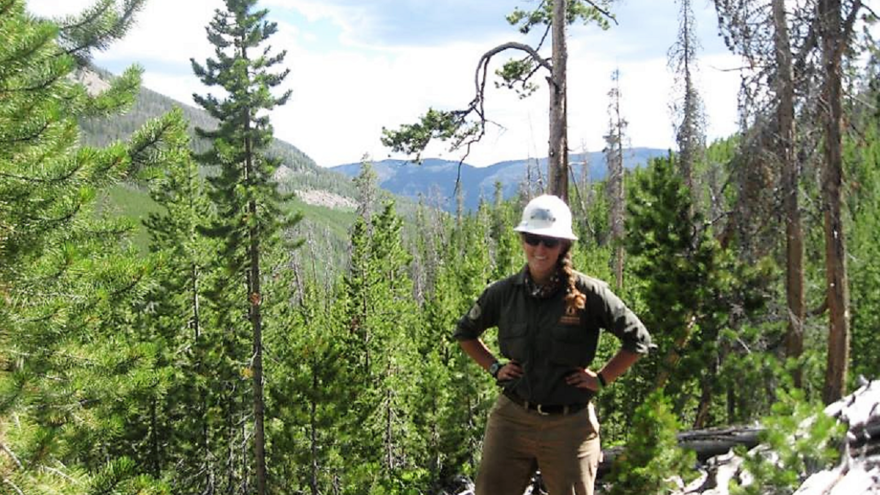 "My degrees have opened up countless opportunities and afforded me priceless skills that helped mold my post college life."

Hi! My name is Hillary Olsen. I graduated from UMD in 2013. Whenever people ask me what I majored in during college, I often take a deep breath and quickly rattle off: “Spanish and International Studies with a minor in Women’s Studies.”

It’s almost as if the faster I say it, the less time they will have to judge or look confused. If I’m lucky, I’ll make it out with an “Oh, that sounds like fun” and at the worst, I’ll get a “Wow, what do you do with THAT?” My Women’s Studies background screams that I should probably care less about what people think, but regardless, I still retain a sense of awkwardness when answering the “college major” question.

My guess is I’m not alone. Many college alumni with Humanities-based degrees (ranging from American Indian Studies to Political Science) may likely have the same experience and it’s harshly reflective of the culture of our times. We are sometimes made to feel (usually unintentionally) less intelligent, lazy, naïve, or possibly “lost” because we chose to study languages over the sciences or anthropology instead of business, but the fact is, the majority of us in Humanities are none of those things.

My degrees have opened up countless opportunities and afforded me priceless skills that helped mold my post college life into years packed full of adventure, social service, and huge personal growth. If I hadn’t majored in Spanish, I wouldn’t have been able to achieve fluency in the language while studying abroad in Costa Rica my junior year at UMD. Furthermore, a few courses of college French along with my International Studies major gave my resume the extra boost it needed to be accepted into the Peace Corps as an English teacher in French-speaking Benin, after graduation.

During my service, I quickly learned what it was like to be the “other”: I was the only white person within a 20 mile radius of my small village in northern Benin and I was often (without maliciousness) stereotyped and recognized based solely on my skin color. The experience was uncomfortable and anxiety-inducing, especially for someone who is introverted and frequently, too self-conscious. Oddly enough, I am grateful for this lesson in being the “other” because it allows me to feel empathy and compassion for the numerous groups and individuals who are constantly being marginalized or misrepresented all over the U.S. and the world.

Since the Peace Corps, I have had the privilege of doing other satisfying work, such as leading a chainsaw crew in the Wasatch Mountains for the Utah Conservation Corps, performing disaster relief in Texas with the Southwest Conservation Corps and guiding for the Minneapolis based non-profit, Wilderness Inquiry. Through it all, I have never regretted my choice of majors. Because of the education path I pursued, I had the chance to meet and learn from amazing UMD professors who challenged me to step out of my comfort zone mentally and culturally; I was given the building blocks to craft a future that was driven by passion and curiosity; and I developed the personal tools in which to explore the world with open mindedness and care.

I’ll be honest, a humanities-based major isn’t always laid out in a predictable, structured way but if you are daring enough to embrace the flexibility and unconventional opportunities that it offers, you can create a pretty successful and meaningful life. As the author and maverick Edward Abbey wrote: “May your trails be crooked, winding, lonesome, dangerous, leading to the most amazing views.”