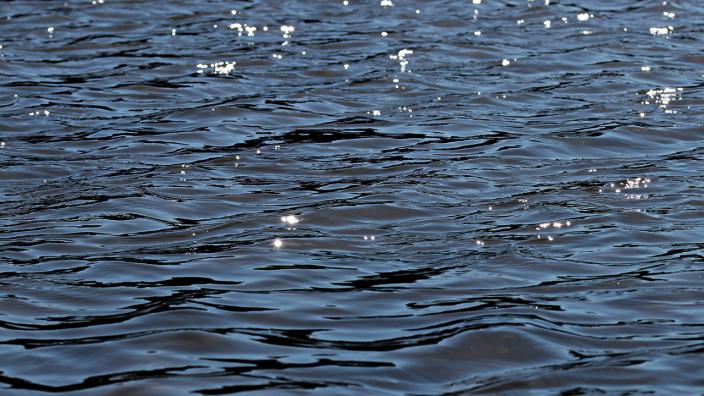 Heikkila, a recognized innovator and inventor, was a graduate student at UMD from 1977 to 1979. During his time on campus he conducted research with Carlson.

Advanced Materials
In 2008, Heikkila and Carlson consulted about developing an advanced material as a viable replacement for the lead used in wheel weights for motor vehicles. “Leaded gasoline used to contribute heavily to lead pollution, so unleaded gas became more popular. A similar thing is happens with the lead weights in tires,” Carlson said.

Every year, approximately 50 million pounds of lead are used worldwide to balance tires. A lot of that lead winds up in deposits at the side of the road. Carlson and Heikkila were excited about removing lead from the environment. They knew that tungsten could be a replacement but tunsten is so heavy, it needed to bind with an advanced material to work as a weight.

A designer compound
The main issue encountered when developing tungsten as a substitute for lead was figuring out how to combine the pulverized tungsten with a polymer. Tungsten blends with other molecules poorly. Experimenting with polar and nonpolar substances, the pair made a big discovery. By using a substance with both polar and non-polar properties as a sort of intermediary, they were able to blend the tungsten and the polymer into a single material.

“The process works in a similar way to how soap mixes together with dirt and grime,” Carlson explained. “Soap has both polar and nonpolar properties, which allows it to mix with both water, which is polar, and grease, which is nonpolar.” The same process that makes soap work allows Carlson and Heikla to coat the tungsten alloy so it bonds with the polymer. Tundra: Concept to Sales
Tundra now manufactures tungsten wheel weights designed to fit perfectly on a tire, significantly reducing the chance that weights will be lost. Coupled with the fact that they aren’t made of lead, very little harmful material is introduced to the environment.

As a first test of the new wheel weights, Heikkila installed samples on all State of Minnesota fleet vehicles. “They’ve been using those tungsten wheel weights for four years, and haven’t lost one yet,” Carlson said. “Kurt is a smart businessman. He took the data from those state trucks to Detroit and got automotive manufacturers on board." In the past, the manufacturers had lost around two percent of their lead wheel weights before the cars even made it to the dealer. "With the new tungsten weights, they don’t lose any,” said Carlson.

New Markets: Outdoor Sports
Carlson and Heikkela, both outdoorsmen, are pleased that Tundra’s tungsten product has found use in another traditionally lead-dominated market, ammunition. “Fiocchi Ammo, one of the world’s top ammunition manufacturers, swapped tungsten for lead in shot-shells, which are now used almost exclusively in competitive trap and skeet shooting." Carlson said. In addition, all small caliber North Atlantic Treaty Organization (NATO) ammo is made with this tungsten product.

Tungsten is also making a splash in fishing product lines. Tungsten fishing jigs can have different mixtures of tungsten, allows for changes in the way it drops. This is an advantage over lead-based fishing jigs, which do not vary in motion so easily. Fishing line manufacturer Berkely is also swapping to tungsten. “Tungsten fishing line is going to capture the lead line market,” Carlson predicts.