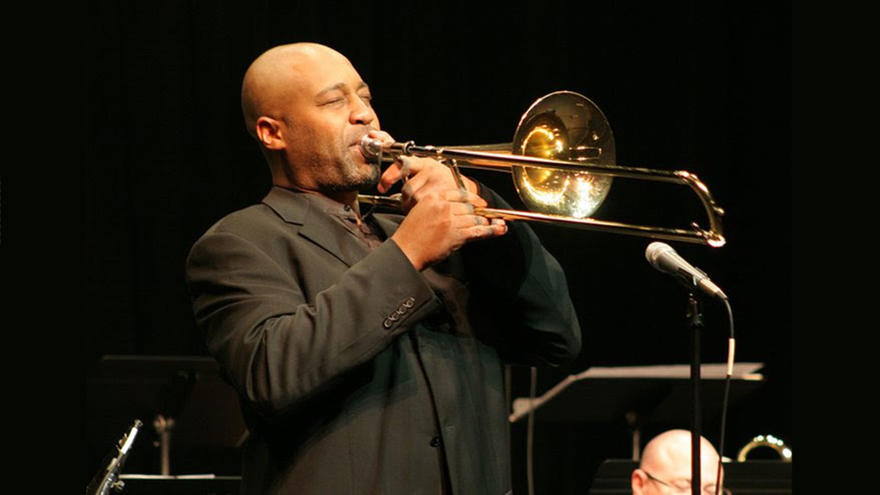 The 47th Annual Head of the Lakes Jazz Festival Concerts will be held on March 22 and 23.

The School of Fine Arts' Department of Music presents the 47th Annual Head of the Lakes Jazz Festival Concerts.

Jon Cowherd is a pianist/composer/arranger/producer. Growing up in Kentucky as the son of musician parents who doubled as music educators, he embraced music early in life, taking up piano, french horn and violin as well as singing. Cowherd is most well known for his partnership with Brian Blade, with whom he co-founded the Brian Blade Fellowship. Cowherd has worked with numerous musicians including Joni Mitchell, Herbie Hancock, Iggy Pop, and Rosanne Cash.

Joe Martin, jazz bassist and composer with numerous recordings to his name.

Billy Blade, drummer, played at the White House in Washington, D.C. in 2016, as part of The International Jazz Day Global Concert. 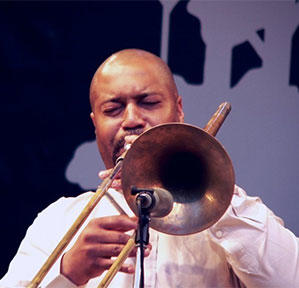 e Hayward is a trombonist with the sound and clarity reminiscent of the late J.J. Johnson. Born in Houston, Texas, in 1973, Hayward’s first exposure to the world of music was through the influence of both of his musically gifted parents. Hayward began playing trombone and tuba at the age of 11. Hayward continued playing through high school while attending the High School for Performing and Visual Arts, under the direction of Robert “Doc” Morgan. He continued to hone his skills with Houston’s legendary educator, Conrad O. Johnson. After high school, Hayward continued to play and had the opportunity to work in Conrad O. Johnson’s big band, ”The Big Blue Sound.” He later performed on Roy Hargrove’s European tour and performed and recorded with Betty Carter for five years.


In 2003, he received first place and a $20,000 scholarship at the International Thelonious Monk Trombone Competition in Washington, D.C. Hayward is also an educator who has conducted many clinics and workshops in various parts of the world.