Making or Faking the News 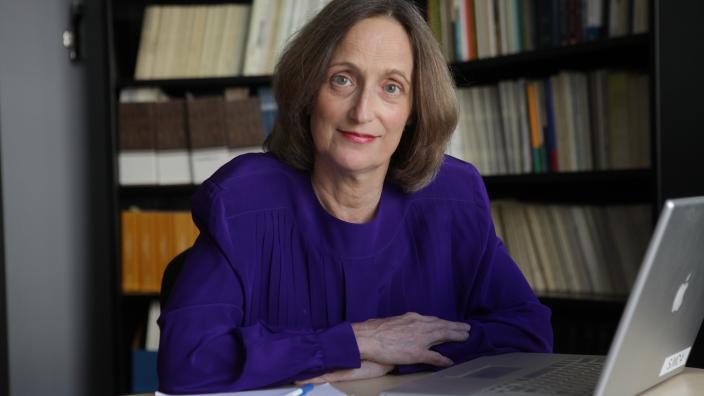 Jane E. Kirtley, U of M’s School of Journalism and Mass Communication, will present on Dec. 7.

“Making the News or Faking the News? The State of the First Amendment in 2017” will be presented by Professor Jane E. Kirtley, J.D., Silha Professor of Media Ethics and Law at the U of M’s School of Journalism and Mass Communication on December 7 from 5 pm- 7:30 pm in UMD's Bohannon Hall 90.

The event, which is free and open to the public, is sponsored by the Labovitz School of Business and Economics.

Public trust in the mainstream news media has plummeted after years of criticism from all parts of the political spectrum. The rise of news venues such as social media, blogs, and other nontraditional sources, which may not be bound by ethical principles has led to an explosion of unfiltered "fake news." What are the consequences for society if the dissemination of fabricated information becomes an integral part of political debate and governance? Will the First Amendment survive? Please attend to learn about freedom of speech and the U.S. Constitution.

“We are very honored to host Prof. Jane Kirtley at UMD,” said Jennifer Schultz, co-director of the Health Care Management Program and professor of Economics. “Professor Kirtley is a national legal expert on freedom of speech and the media. The discussion will help us frame the debate about lawful speech, hate speech, and the use of alternative facts in social media.”

Professor Kirtley also is director of the Silha Center for the Study of Media Ethics and Law. Her research area is media law, and she teaches courses in Contemporary Problems in Freedom of Speech and Press, Mass Communication Law, Internet Law, and Comparative Media Law at the University of Minnesota, Twin Cities.

Professor Kirtley received her J.D. degree from Vanderbilt University School of Law and her B.S.J and M.S.J. degrees from Northwestern University. She joined the University in 1999. Professor Kirtley was executive director (1985-1999) of the Reporters Committee for Freedom of the Press in Washington, D.C. She was an attorney with the law firm of Nixon, Hargrave, Devans & Doyle for five years. She was an adjunct professor at American University School of Communications (1988–1998), and a Distinguished Visiting Professor of Law at Suffolk University Law School in Boston for spring semester 2004.