On September 10, Daira Quiñones, an Afro-Colombian singer, storyteller and peace-builder, performed on the UMD campus as part of a series of events titled “Songs & Stories of Resistance” with the Latin American solidarity group Witness for Peace Midwest.

Daira told her story as one of 8 million internally displaced persons in Colombia. Forced by violence to leave her ancestral territory of Tumaco for the capital city of Bogota eighteen years ago, she became a leader of a women’s movement to fight for the rights of Afro-Colombians, indigenous persons and rural farmers.

She uses song as a powerful tool in organizing, communicating the problems of her country, connecting across cultures, and imagining hope for the future. 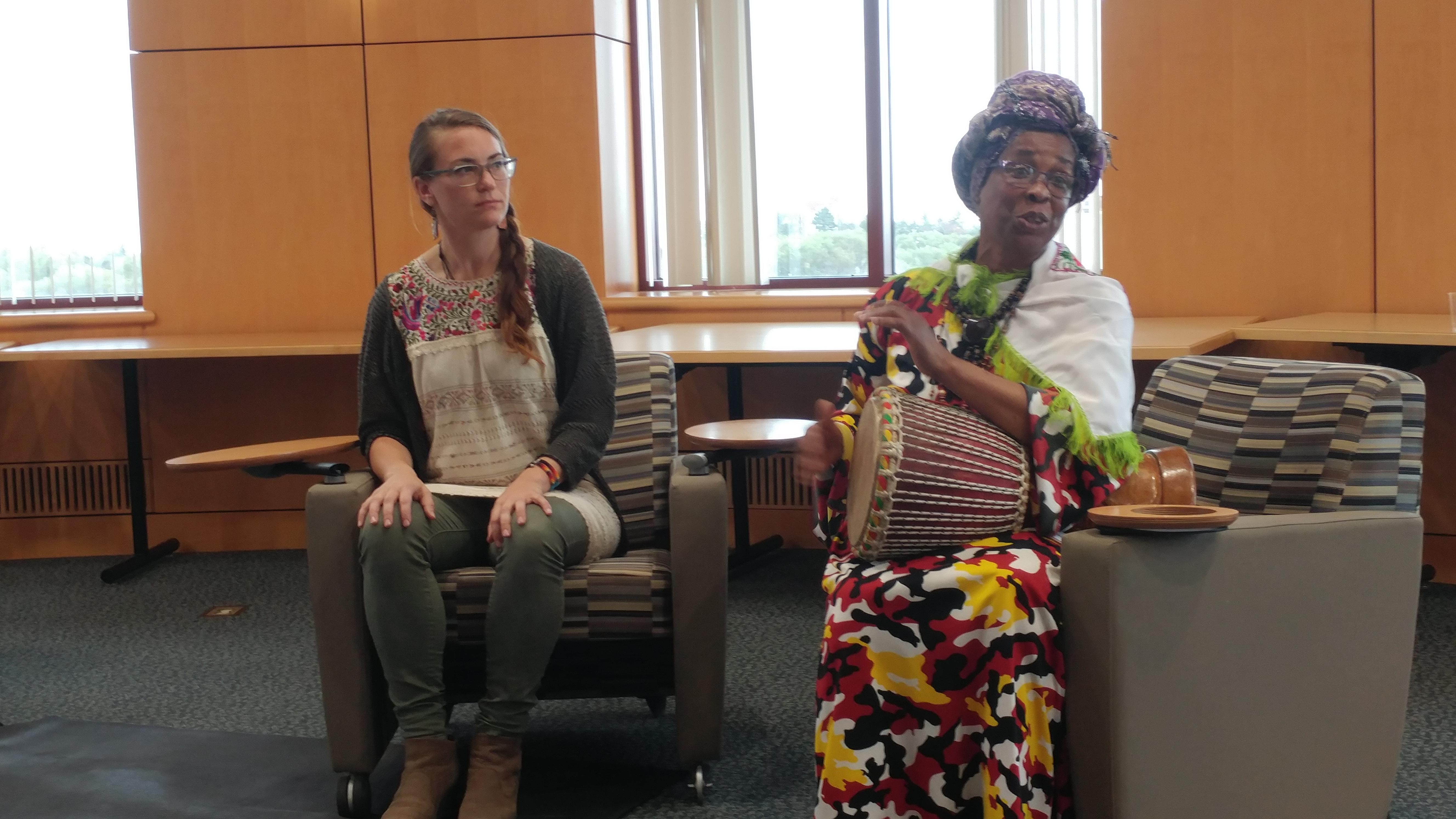 Daira came to Minnesota as a guest of the Augsburg College Nobel Peace Prize Forum in Minneapolis to speak to the ongoing struggles following the signing of a peace accord between the Colombian government and FARC rebels.

The UMD event was co-sponsored by the Royal D. Alworth Institute for International Studies, the Office of Diversity and Inclusion, and the Department of World Languages and Cultures. 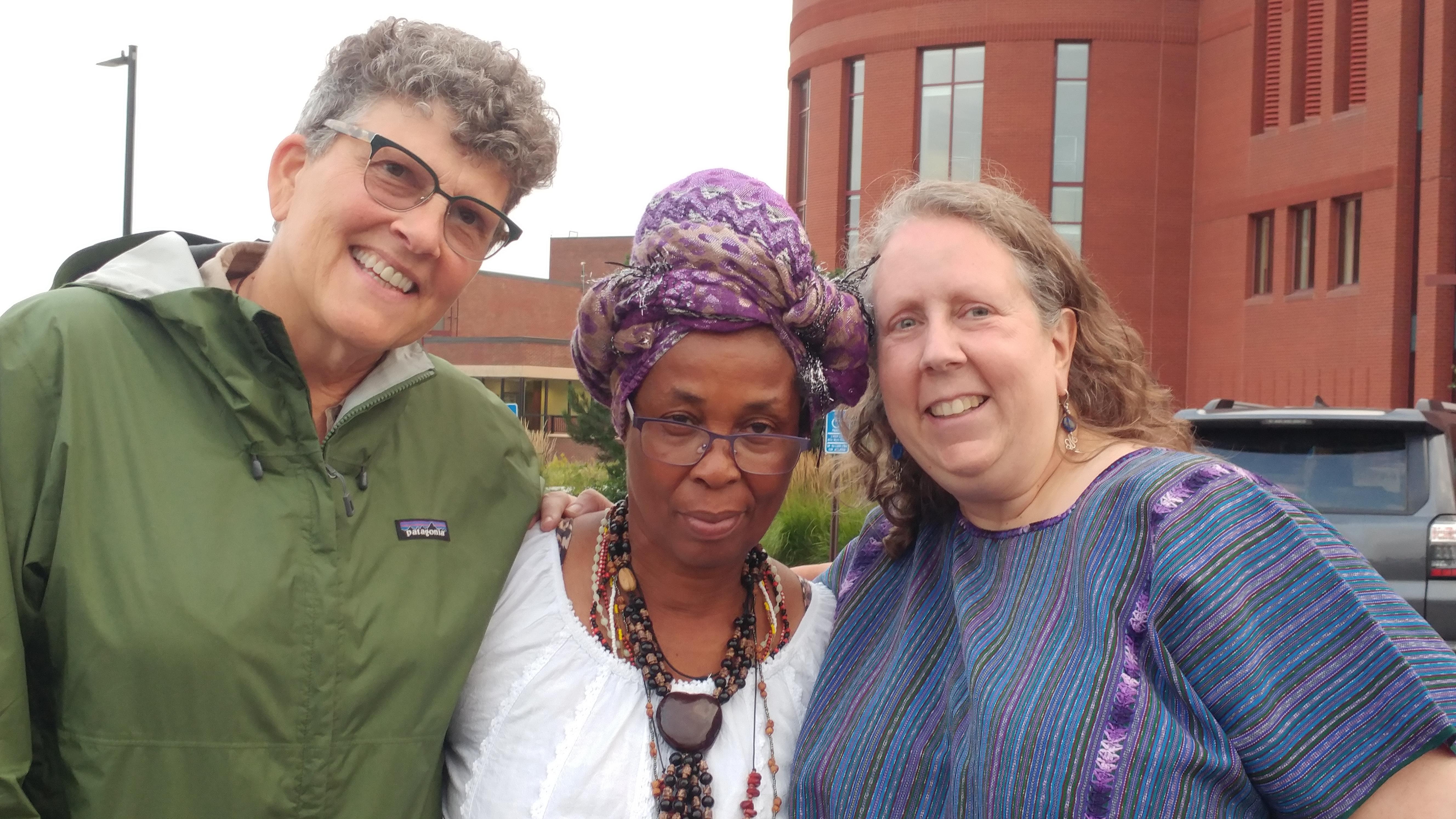