Restorative Justice in the 21st Century 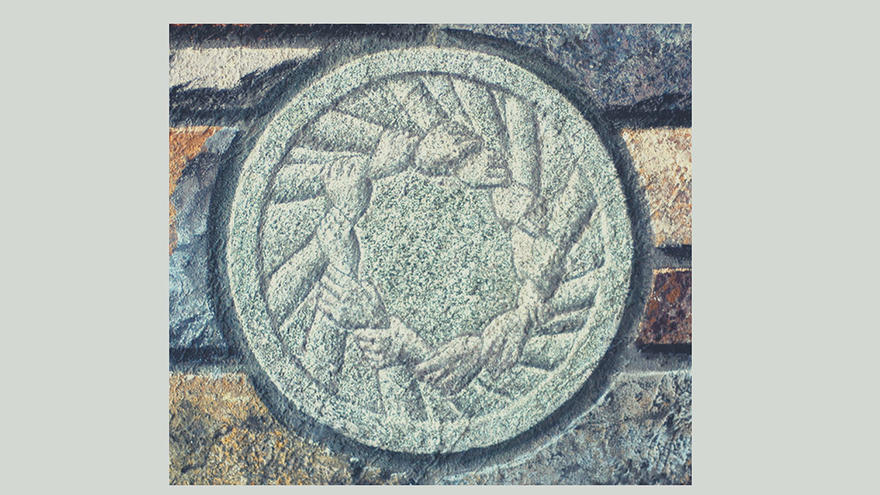 Dr. Mark Umbreit will give a presentation on Tues., Feb. 26 at 3 pm in UMD's Kirby Rafters.

Mark Umbreit will present Restorative Justice in the 21st Century: A Social Movement Grounded in Core Social Work Values on Tues., Feb. 26 at 3 pm in Kirby Rafters. This event is free and open to all. A reception will follow. 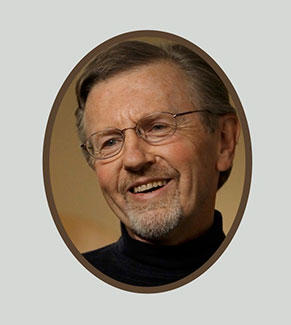 Mark Umbreit is the founder and director of the Center for Restorative Justice and Peacemaking at the University of Minnesota. He is an internationally recognized practitioner and scholar. He is the author of 11 books and more than 200 other publications in the fields of restorative justice, mediation, spirituality, forgiveness, and peacemaking.

Dr. Umbreit has conducted training and delivered seminars in 29 countries and nearly every state of the U.S. As a practitioner, he facilitates peace-building circles in the community, and restorative dialogues between family survivors of homicide or other victims of severe violence and the offender in their quest for healing and strength. Over recent years he has worked with colleagues in Northern Ireland, Italy, Liberia, and Israel/Palestine on peace building initiatives.

Restorative justice has grown into a social movement in the global community, with programs or policies in nearly every state and in 63 countries, on every major continent. The core values and some practices are grounded in the indigenous wisdom of many countries. Its development in western culture began in the mid-1970’s and and has developed into a social movement grounded in core social work values, with social work students and faculty in leadership roles throughout the years.

nities, and school settings where it is referred to as “restorative practices.” Restorative justice is even being used in post-conflict zones in different parts of the world.
Sponsored by the UMD College of Liberal Arts, the UMD Social Work Department, and the UMD Center for Restorative Justice and Peacemaking in the Department of Anthropology, Sociology, and Criminology. 1.5 CEUs are available (including .5 in ethics) from the Board of Social Work.

Learn more about UMD's Department of Anthropology, Sociology and Criminology.