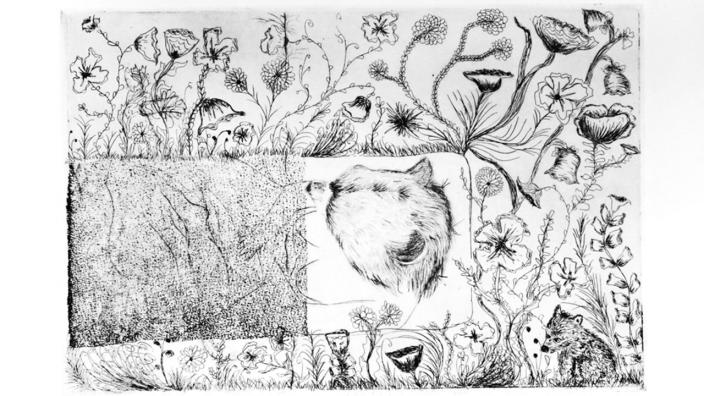 Congratulations to Samantha Corbett, whose hard work has paid off as you can see from the extensive list of exhibitions she was invited to join.
http://www.dabart.me/2015-neoteric-international-juried-exhibition/