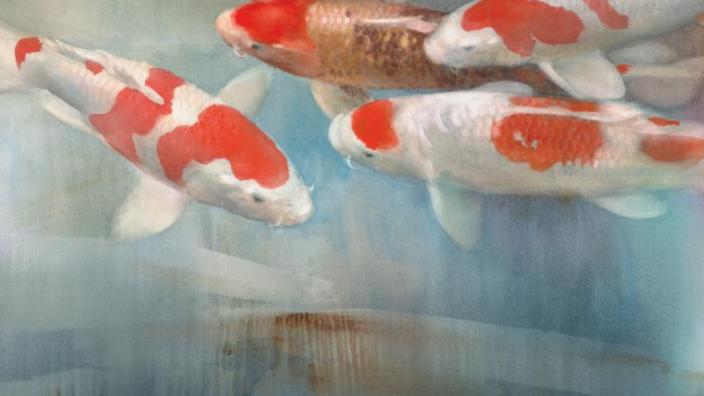 Exhibition opening May 14th at the Tweed Museum of Art

(Duluth, MN) The Tweed Museum of Art (TMA) at the University of Minnesota Duluth is featuring the art of internationally celebrated watercolorist Cheng-Khee Chee through September 20, 2015. The solo exhibition brings together 40 watercolor paintings created over the past 40 years (1974 - 2014), including Duluth Depot of 1974, the first painting Chee exhibited with the American Watercolor Society, as well as the monumental 100 Koi that the artist completed in late 2014.