At the Intersection of Art and Science 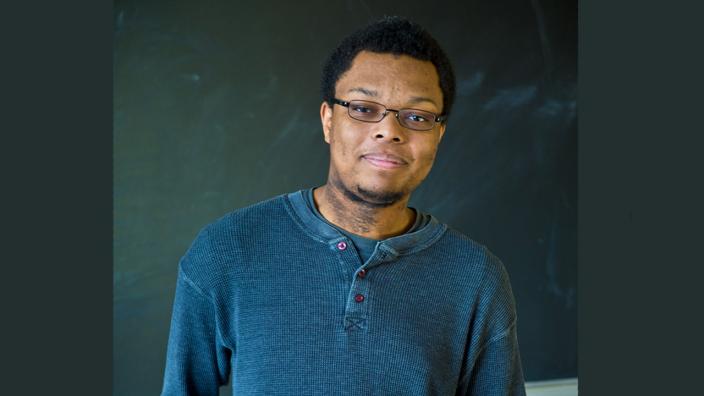 Before Charles McGregor graduated, he offered people an opportunity to experience the culmination of his work at UMD.

Digital Cove, a showcase of the video games McGregor designed, happened on Friday, May 4, from 11 a.m. - 3 p.m. in the Tezla Library of the Tweed Museum of Art, 1201 Ordean Court.

McGregor, a computer science major (shown above), has developed games ranging from virtual reality to PC, mobile to augmented reality.

"Digital Cove is a celebration of art, music, and science culminating into the rich medium that is video games," explains McGregor’s mentor, Art and Design Associate Professor Joellyn Rock. She says this exhibit illustrates her student's diverse talents as both computer scientist and digital artist. "He's been an active member of the Media Arts club, doing research and creative projects in the UMD Motion + Media Across Disciplines lab and the SIVE lab. We have been fortunate to have Charles as a unique student at UMD, and I predict we will hear more about the success of Charles and his game designs in the future.”

Attendees at McGregor’s showcase were able to play the video games he designed, a first in formatting for Tweed Museum of Art exhibits. These games include: 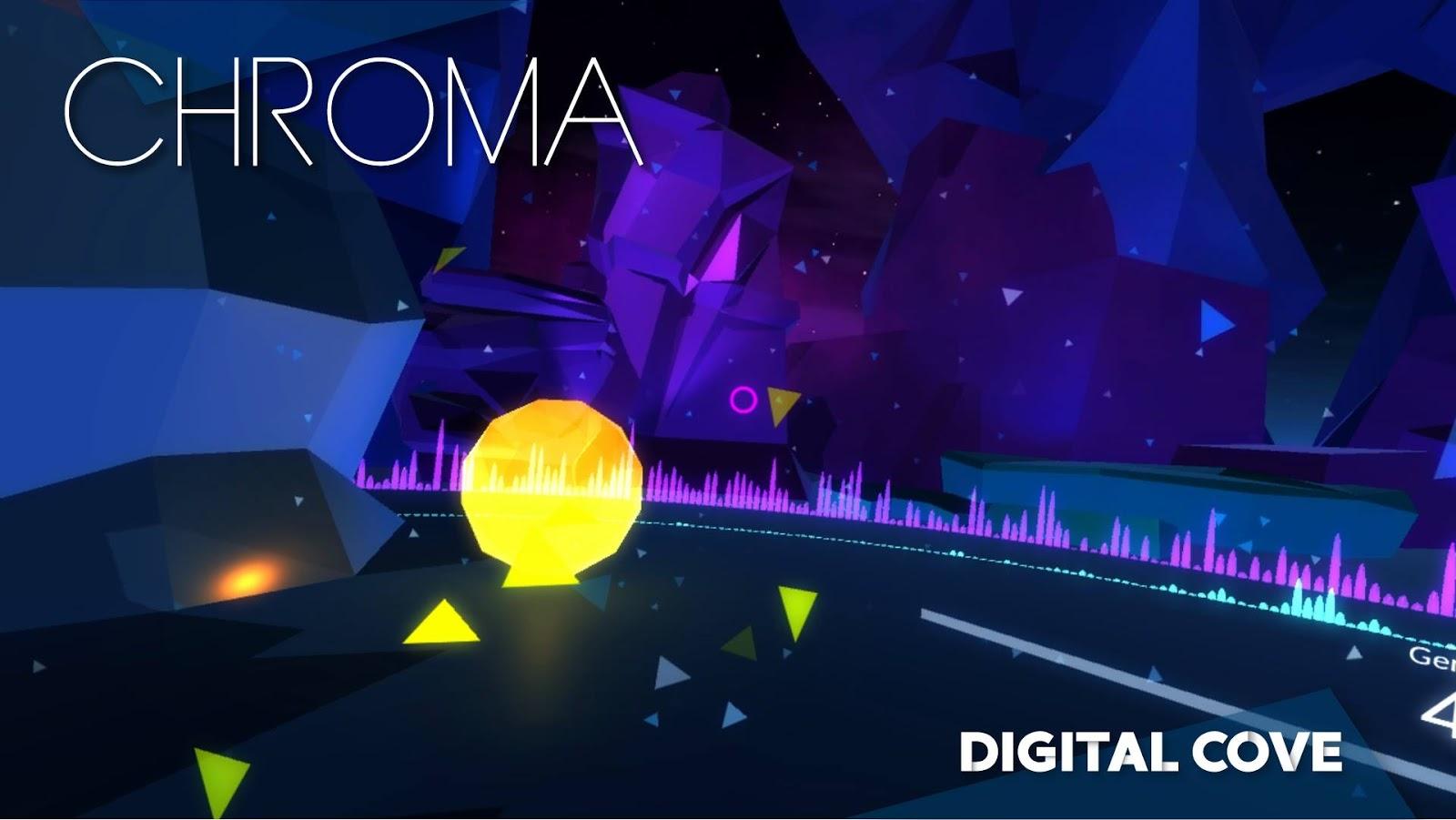 “Keep the music alive and collect gems around an arena while the Minnesota Orchestra plays.” 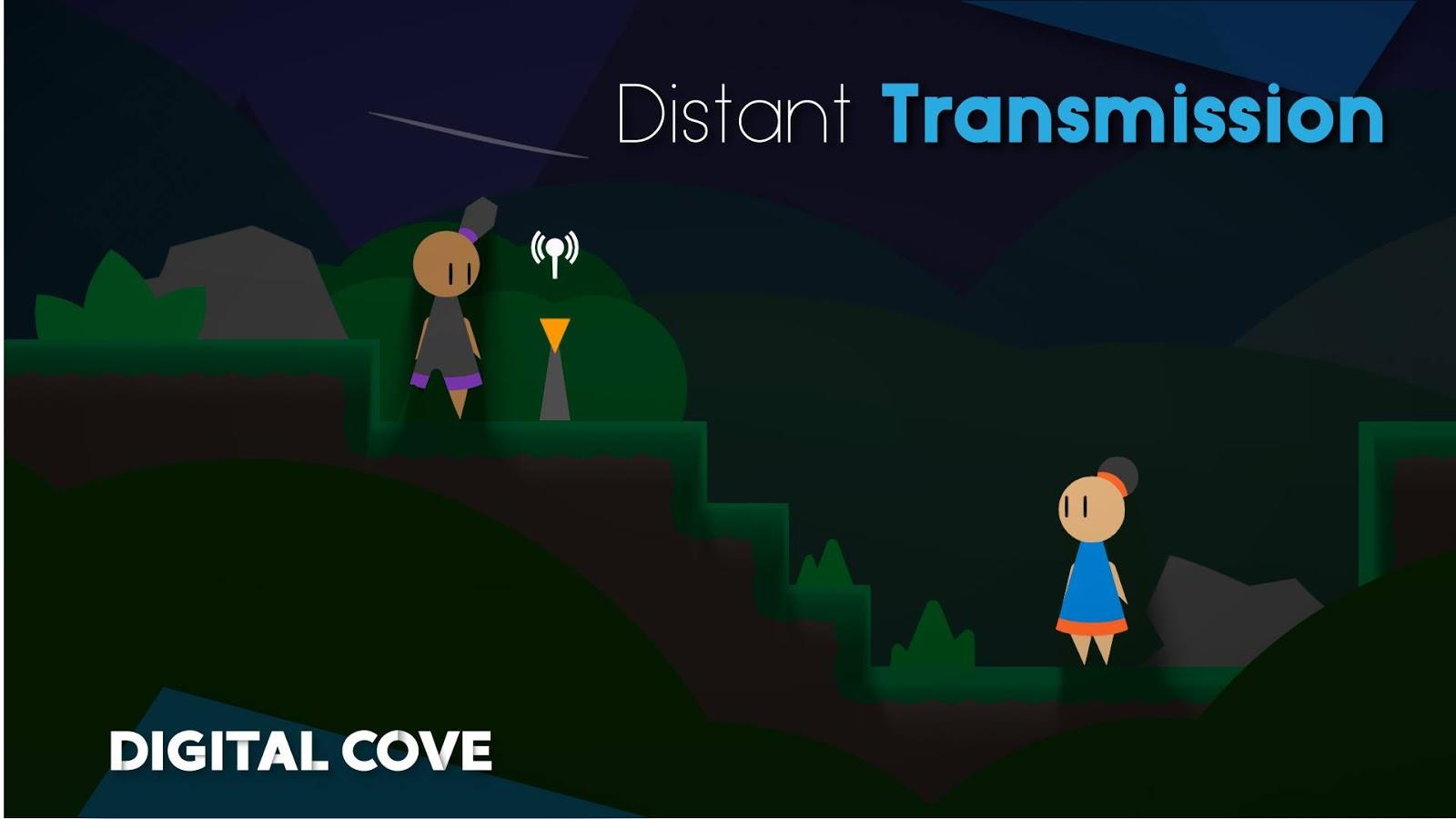 “After crash landing in a unknown region of the planet, two women need to make their way to the ship's distress beacon to make it home.” 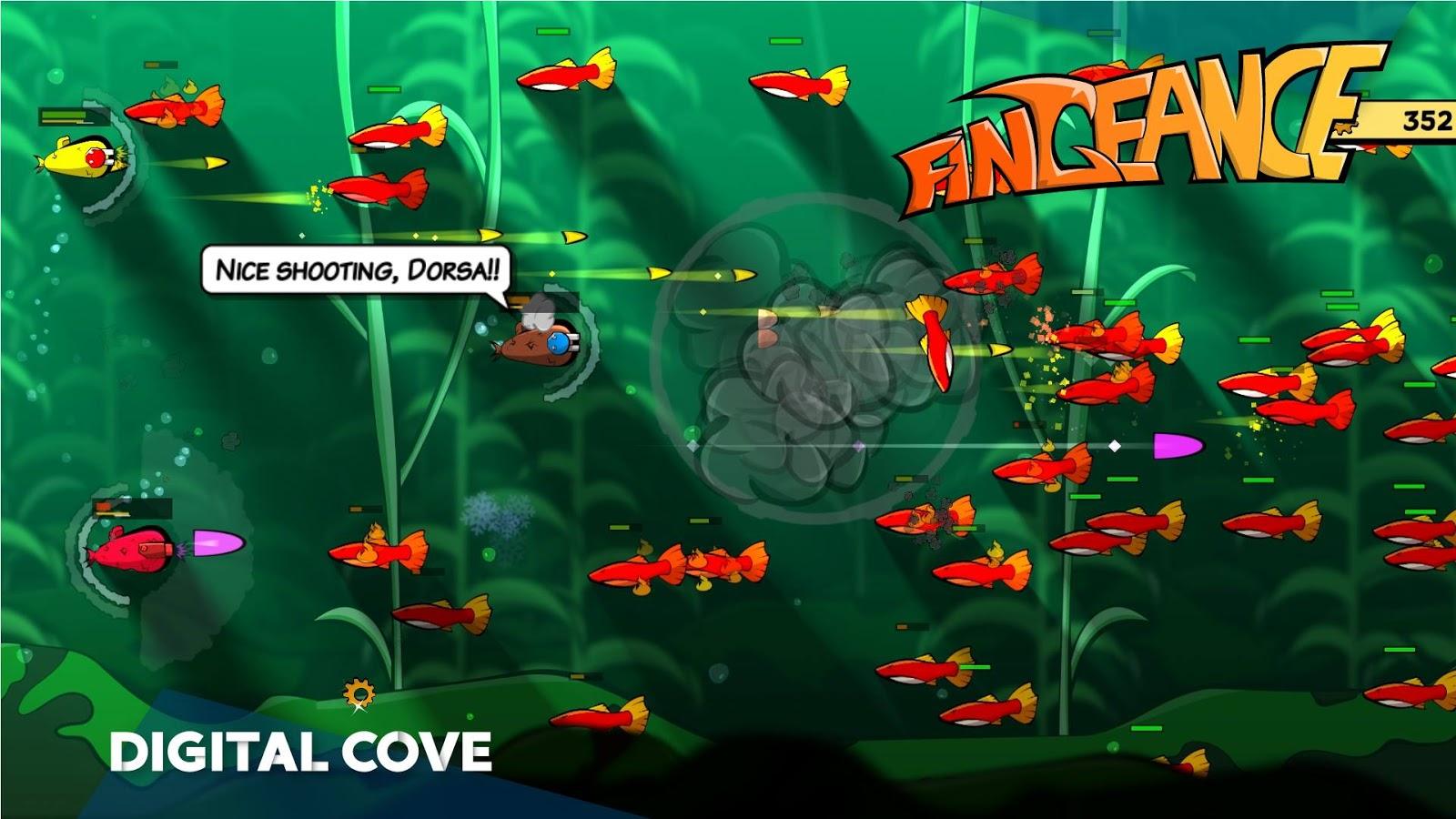 “Fish can't breathe underwater, so they are out to get their revenge on the dolphins.”

Digital Cove is made possible by UMD’s Viz Lab, MMAD Lab, SIVE Lab, Department of Art and Design, and the Swenson College of Science & Engineering.