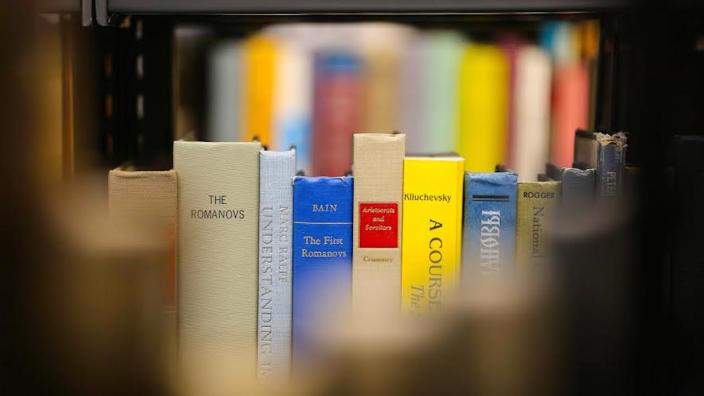 May 17, 2016
University Marketing and Public Relations

This year marks the 28th annual Northeastern Minnesota Book Awards (NEMBA). The event, which is free and open to the public, will be held on Thursday, May 26 in Kirby Ballroom. Reservations are not required.

Festivities begin at 5 pm with a book fair, refreshments, and cash bar. At 6:30 pm, author Michael Fedo, a UMD alumnus, will give the keynote address followed by the award presentations. After the awards, the book fair continues until 9 pm.

After graduating from UMD, Duluth native Michael Fedo went on to earn a master’s degree in broadcasting and theater from Kent State University. He briefly taught English at Duluth's Denfeld High School before leaving the area in 1964.

Over the next several decades, Fedo published articles and essays in the New York Times, Los Angeles Times, Christian Science Monitor, McCalls, Parade,Sports Afield, and Runner's World (where he was a contributing editor). He has published more than 50 short stories in magazines and literary quarterlies. Several of his essays have been broadcast over public radio stations in Wisconsin, Minnesota, and Florida.

Fedo is the author of nine books, including locally significant books such as Zenith City: Stories from Duluth and The Lynchings in Duluth.

Each year, NEMBA recognizes books that best represent northeastern Minnesota in the areas of history, culture, heritage, or lifestyle. This year, 44 books published in 2015 have been nominated.