Driven. The Campaign for the University of Minnesota Duluth 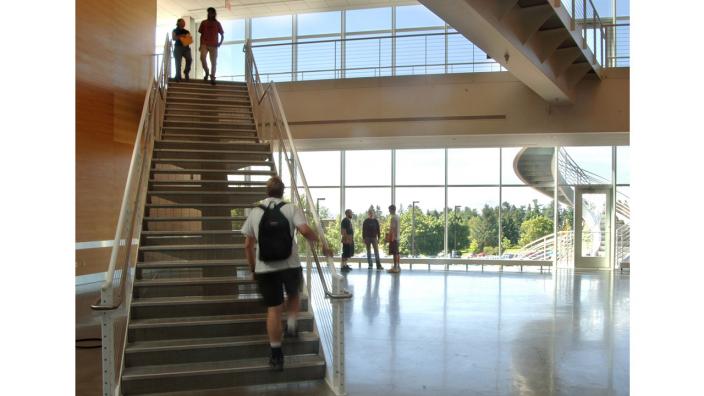 UMD is launching the public phase effort of its ten-year capital campaign.

Driven. The Campaign for the University of Minnesota Duluth

This is part of an overall effort by the University of Minnesota, whose campaign was announced on September 8, 2017.

UMD’s goal is to raise $120 million for student support, experiential learning, faculty and research funding, and outstanding facilities by June 30, 2021.  Its theme is Wanted: The adventurous and the generous.

“This is an opportunity to empower our mission of preparing students to thrive as lifelong learners and globally engage citizens,” said UMD Chancellor Lendley (Lynn) Black. “And through this campaign, our extraordinary institution broadens its ability to transform the lives of future generations.”

The campaign started in 2011 and has been in its leadership phase since that time, securing over $75 million from private philanthropy and private grants.

Raising money for student scholarships will offset some of the debt that follows graduates off campus. Currently, 74 percent of UMD students graduate with debt and the average loan debt for those students is $29,014.

Funds from tuition and the state legislature are used to support basic operations, and various funding sources work together to help UMD achieve its mission. Private gifts provide the margin of excellence in supporting students, faculty, staff and programs beyond what is covered by tuition and state allocations. Many of UMD’s funding sources are restricted and designated for specific purposes, and donors are able to designate how their gifts are used to fund what is most important to them and to best meet UMD’s needs.

Through Driven: The Campaign for the University of Minnesota Duluth, we have set a path to make a direct, enduring, and positive impact for our students, community, state, and the world.