Bulldogs Get the Grades 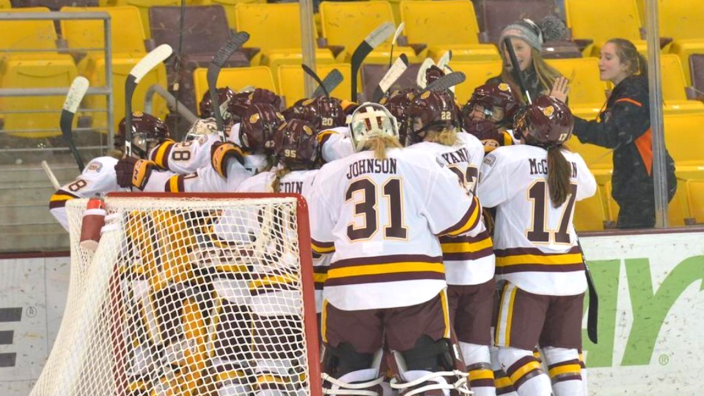 In the 12 years since the award was created, the Bulldogs have had a total of 52 WCHA Scholar Athletes in their program.

The WCHA Scholar-Athlete Award was developed through member team Faculty Representatives and approved by the conference membership for the 2005-06 season. To earn recognition as a WCHA Scholar-Athlete, conference-member student-athletes must have completed at least one year of residency at their present institution prior to the current academic year and must also have a grade-point average of at least 3.50 on a 4.0 scale for the previous two semesters or three quarters, or may qualify if his/her overall GPA is at least 3.50 for all terms at his or her present institution.