An “A” in Equity for Athletics 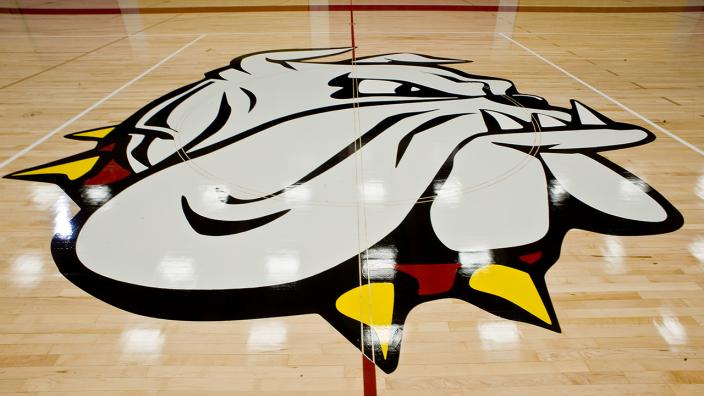 An "A" for UMD’s Intercollegiate Athletics from the Tucker Center for Research on Girls & Women in Sports.

The Tucker Center for Research on Girls & Women in Sports gives UMD’s Intercollegiate Athletics an “A” for the percentage of women head coaches of Bulldog women’s programs. Annually, the Tucker Center partners with the Alliance of Women Coaches to research the employment patterns of head coaches in NCAA women’s athletic programs. Their 2016-17 report on select NCAA Division II institutions says, “The data provide a baseline to answer a critical question: What can be done to recruit, hire, and retain women in the coaching profession?”

467 head coach positions of women’s teams from 62 institutions across five conferences were sampled, which include UMD.

"UMD Athletics is honored to be recognized for its commitment to hiring women as leaders of our women's athletics programs,” said UMD director of intercollegiate athletics Josh Berlo. “Last year, we celebrated the 50th year of Bulldog Women's Athletics and the many milestones our teams have achieved. To receive an 'A' rating following that celebration is particularly gratifying given the academic and athletic success of our women’s teams. We are incredibly proud of the women who serve as our head coaches; they are leaders, mentors and role models for the young women who are student-athletes at our University."

Karen Stromme, associate director of UMD athletics, started her career directing the women’s basketball program. Stromme says UMD athletics allowed her to live her dream as a college coach for 25 years. “Now, as an administrator, I am proud to work at an institution that continues to empower women coaches and focus on excellence in the classroom, in competition and in the community.”

There are approximately 170 female student athletes at UMD. The athletics department committed more than $1 million to women's scholarships in 2015-16.

The full report can be found here.