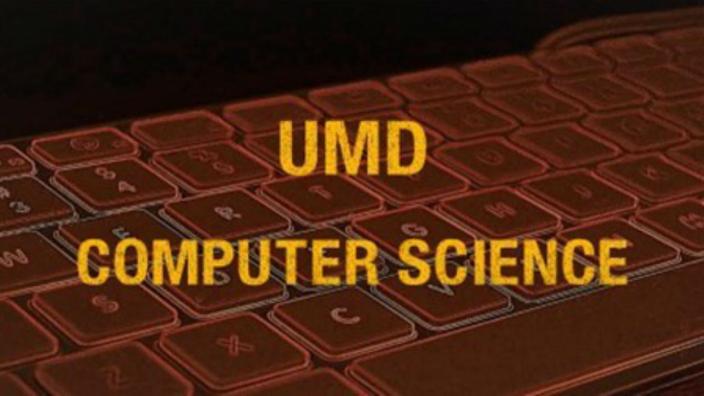 Teams of four students demonstrate their skills, knowledge and teamwork while solving three sets of problems including short programing problems, long programming problems, and problems which do not contain programming but are meant to test logic and analytical reasoning.  Challenges are timed and students are not allowed to use the internet.

“It was a fun experience and I’ll definitely be going next year!”

“DKC3 was a good time. We were hoping that we would have done a little better but I feel we did well considering our teams took home 4th and 6th place. Everyone competing became closer friends and I’m sad that I will not be able to compete next year.”

“This was my second year at DigiKey Coding Competition, and I enjoyed it a lot. Programming problems were challenging but we worked as a team and were pleasantly surprised to get the fourth place out of 22 teams.

I appreciate my teammates Jake Onsgard, Evan Composto, and Jake Pulkkinen for their contributions and positive attitudes throughout the day. Thank you!”