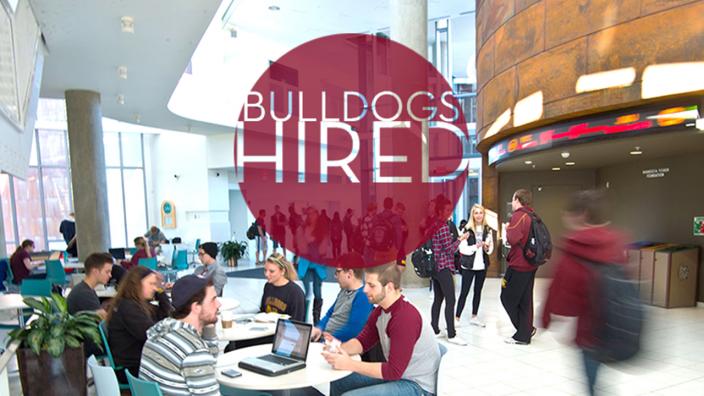 Picture this: The company of your dreams is at UMD’s Job and Internship Fair. Nervously, you approach the table, express your enthusiasm, and start explaining why you’d be a great fit at Tryfon Media. Only problem? The company is actually Tryon Media. Oops. 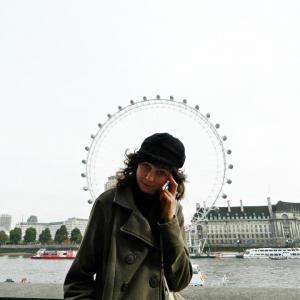 “It was one of the worst butchering of our company name that I’ve heard,” remembers alumna Josie Strom with a shudder. “My future supervisor let it slide, luckily.”

Josie is among the cohort dissected for the 2014-15 Career and Internship Services survey of UMD grads. The results found Josie to be in good company– 97% of alumni reported that they are either employed or continuing their education.

Even more impressive: 87% of those employed said that their work is related or somewhat related to their majors. Ditto for Josie who, with the “Tryfon/Tryon” faux pas safely nestled into character building territory, is putting her English major to work as a writer at Tyron Media, a Duluth-based company that specializes in fashion entertainment.

Julie Westlund, director of Career and Internship Services, says the survey results are a reflection of a job market that’s prime for recent graduates. “Employment for this demographic has improved as the economy improves and baby boomers retire.”

There are those, however, who choose not to wait for openings. Instead they’re blasting holes in their future with innovation. Friends Scot Bloomquist and Matt Norris have lathered their career this way. 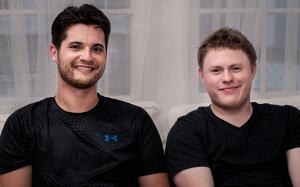 While at UMD, Scot was charged with creating a business plan for an entrepreneurship class. Meanwhile, in a marketing class, Matt was tasked with evaluating a market for a new product. Both projects related to personal care; it was serendipity.

With the crush of finals behind them, the partnership possibilities emerged. They began working on a subscription based shaving company, Superior Shave Co., with the guidance of professors in the Labovitz School of Business and Economics' new entrepreneurship major.

“Raymond Jones’ engaged yet hands off approach helped turn our ideas into a full fledged tangible business plan,” says Scot. “And it was through two of Geoff Bell’s classes that we became fascinated with sustainable business management, which has played a very large part in how we conduct our business.”

Superior Shave Co. is now selling more than 15 products out of their Duluth headquarters.

UMD’s admissions counselors say stories like Matt and Scot's cut through any dubious rhetoric. “Prospective students are concerned about the cost of higher education,” says Scott Schulz, director of Undergraduate Recruitment for the Office of Admissions. “The graduate follow-up survey demonstrates that enrolling and graduating from UMD are good investments, as proven by the success of our graduates.” 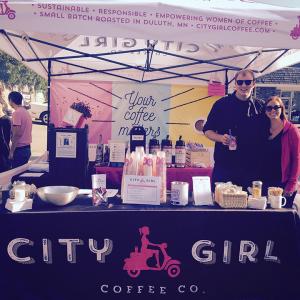 As a sophomore, he interviewed for an internship with Alakef Coffee Roasters. “Little did I know then that three years later I would become their first full time employee in the Minneapolis area.”

Jacob’s now the brand development coordinator at City Girl Coffee, Alakef’s sister company. It sources coffee exclusively from women-owned and managed farms and co-ops from around the world.

His first step was a visit to Career and Internship Services as a freshman… well before most Bulldogs start thinking about their endgame. “My biggest piece of advice is to get involved early and often. It doesn’t matter so much what, but pick a few things that will keep you busy and entertained.”

Jacob also has a secret under armour– a double major in theatre. He says this provided him with the mindset that it’s ok to fail and try again. “That practice should be applied to many skills in life, especially interviewing.”

And for grads like Josie at Tryon Media, slight stumbles also provide insight into who you might be working for. “You want to know you’ll be working with forgiving people, anyway,” she says. “So maybe try mangling the company name. Worked like a charm for me!”