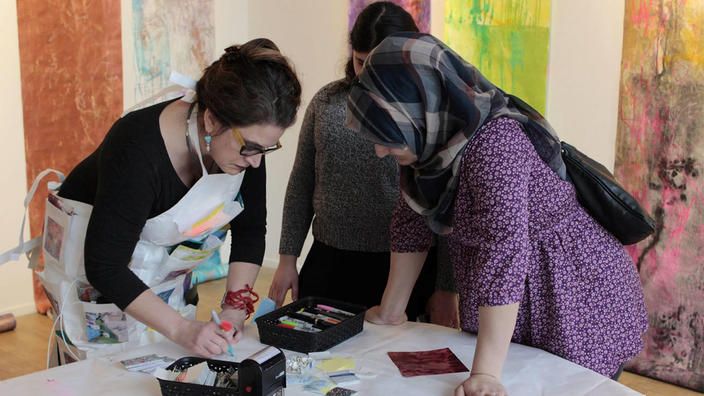 An artistic odyssey ends with “122 Conversations.” The show opens September 25.

Artist Anne Labovitz will host a news conference at the Tweed Museum of Art on Tuesday, September 25, 2018 at 10 a.m. The Tweed Museum is on UMD’s campus, 1201 Ordean Court. 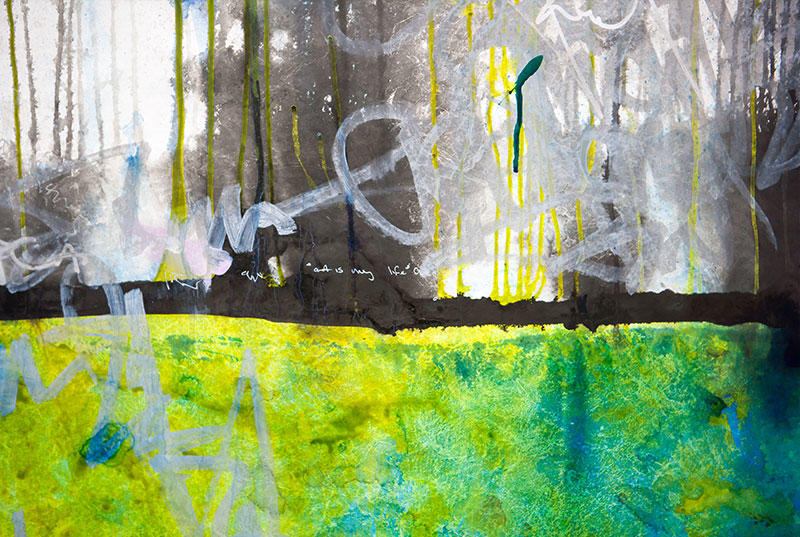 “122 Conversations: Person to Person/Art Beyond Borders” is the final stop in a six-venue, worldwide tour that was organized through Duluth’s International Sister Cities network. The tour included exhibits in Canada, Sweden, Russia, Iraq and Japan.

The Tweed exhibition concludes the tour and  includes 100 objects.

Labovitz envisioned a multi-city, multi-year interpersonal project with Duluth Sister Cities as a catalyst for positive social change. The exhibition is the culmination of a six-year initiative by the Duluth-born, Twin Cities-based artist to unite countries, cultures and communities.

The show is the end result of interviews, paintings and creativity. “I transformed conversation into powerful artworks. The words of the many Skype conversations with Sister Cities participants were inscribed layer over layer and became embedded as the foundation and narrative content of the show,” says Labovitz.

The artist simultaneously engaged and documented her conversations with the participants, becoming ever more fascinated with the impact on the individual and the collective narratives. “The experience of finding ways to relate and sharing that experience with a stranger revealed a fundamental of human nature: interdependence can bridge distances,” she explains.

Labovitz says that some colors reflect her intuitive response to the interview, while others are chosen with consideration of more formal elements of composition and contrasting tone. 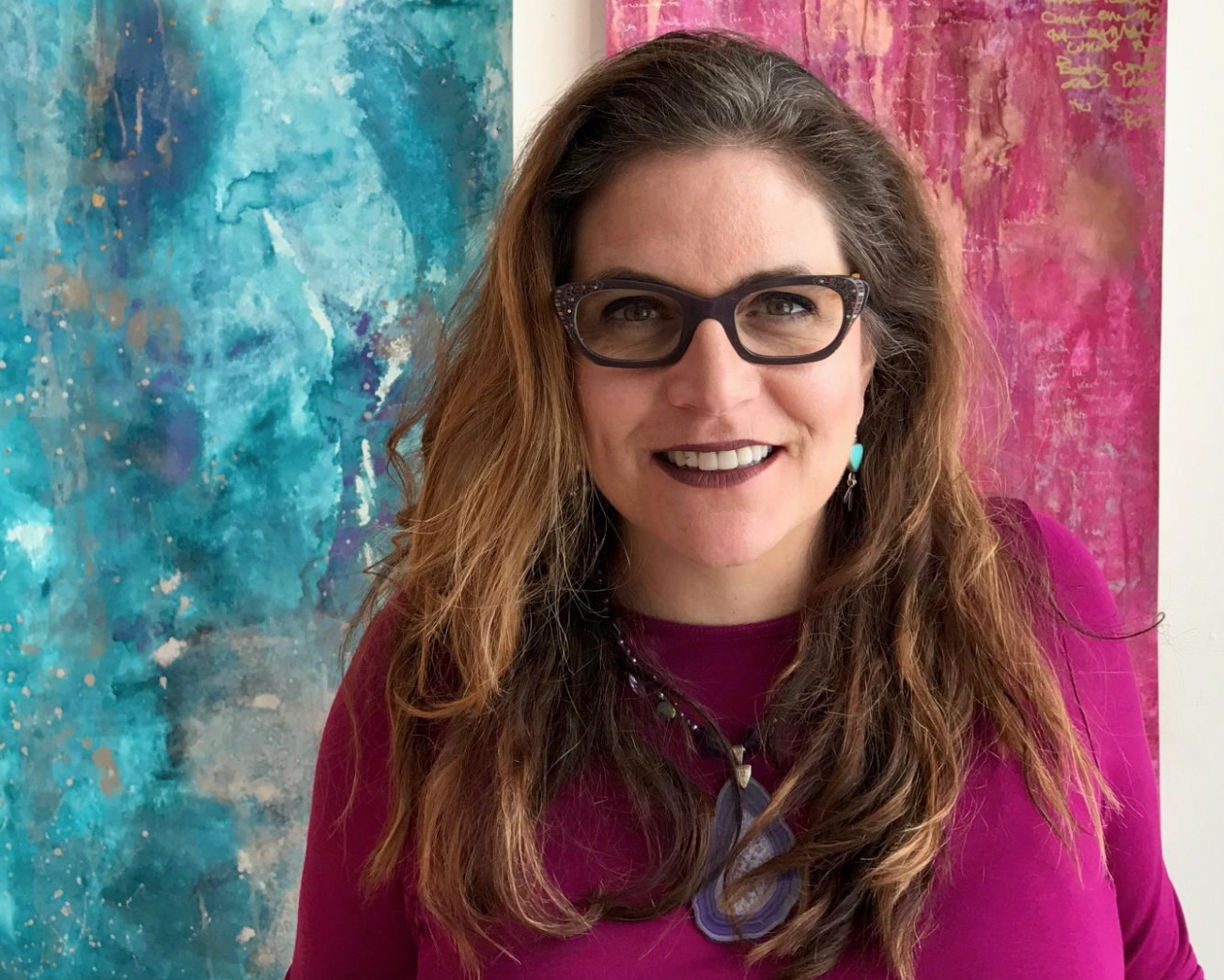