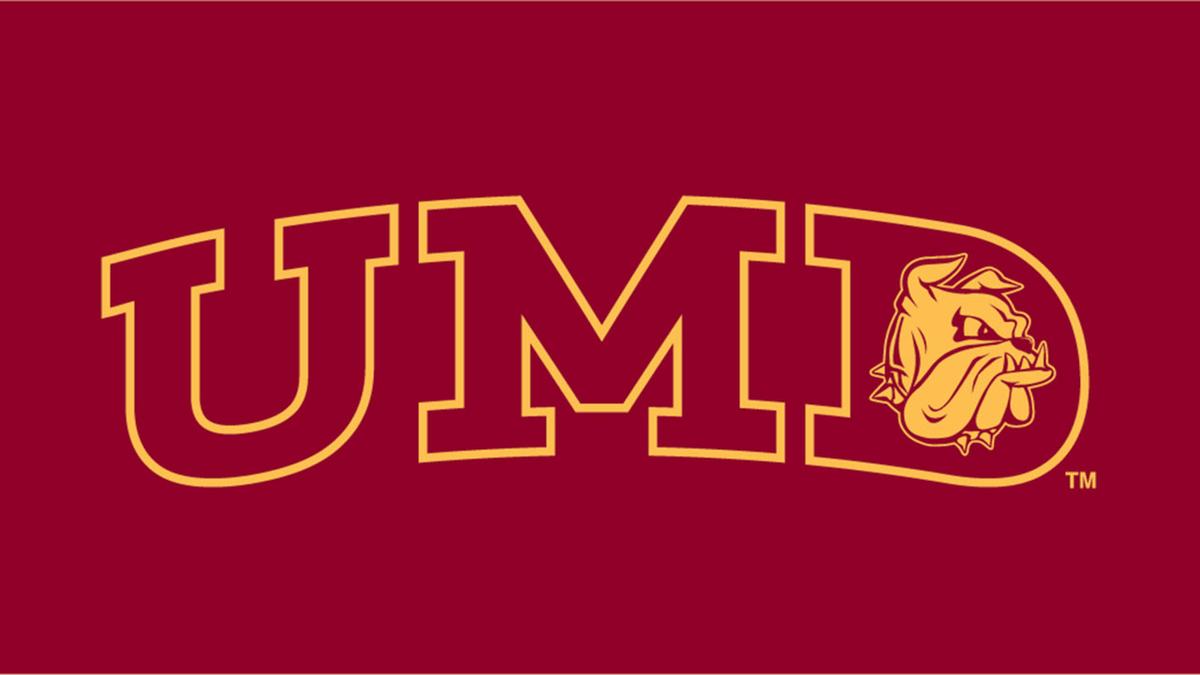 Spring semester at the University of Minnesota Duluth starts next week and Bulldog student-athletes will have their work cut out for them if they hope to top the academic success they enjoyed this past fall.

Overall, UMD's 380 student-athletes collectively posted a 3.28 cumulative grade point average during the Fall Semester. That matches the highest term GPA ever in school history, equaling the mark set in the Fall 2017. In addition, 37 student-athletes posted a perfect 4.00 GPA.

Volleyball generated the best team GPA at 3.60 while eight other Bulldog teams established all-time term highs (or near all-time highs) for GPA this past semester: